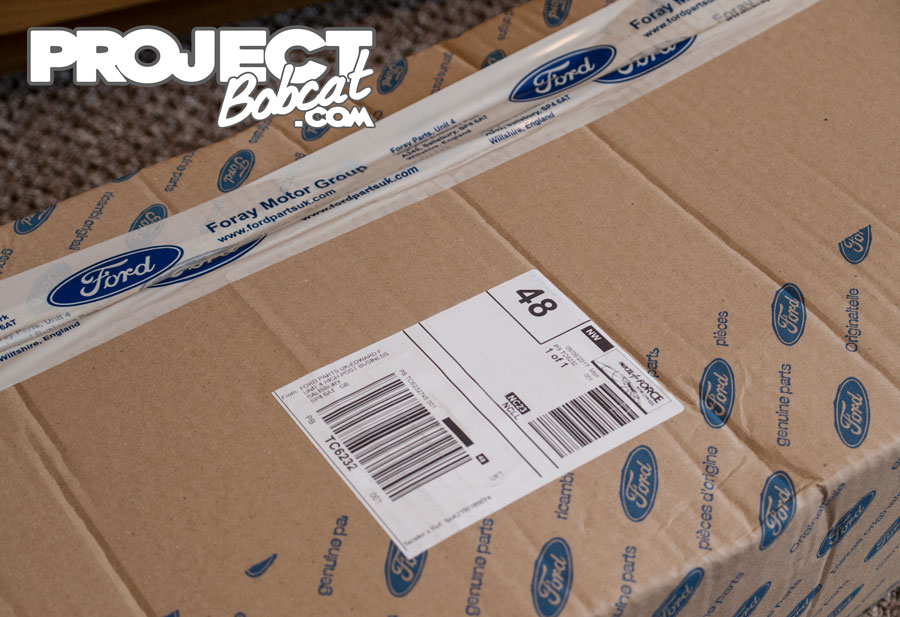 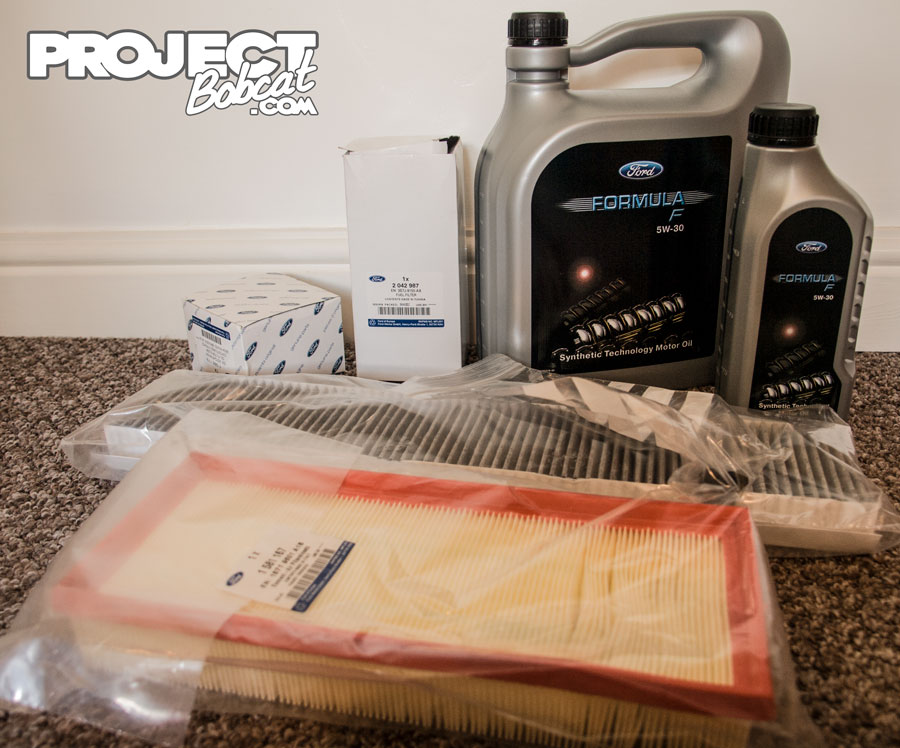 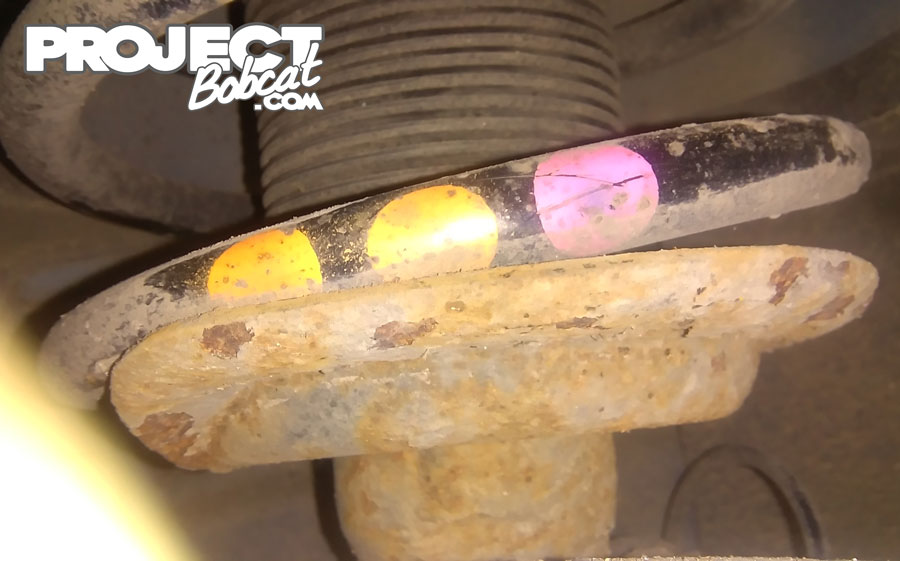 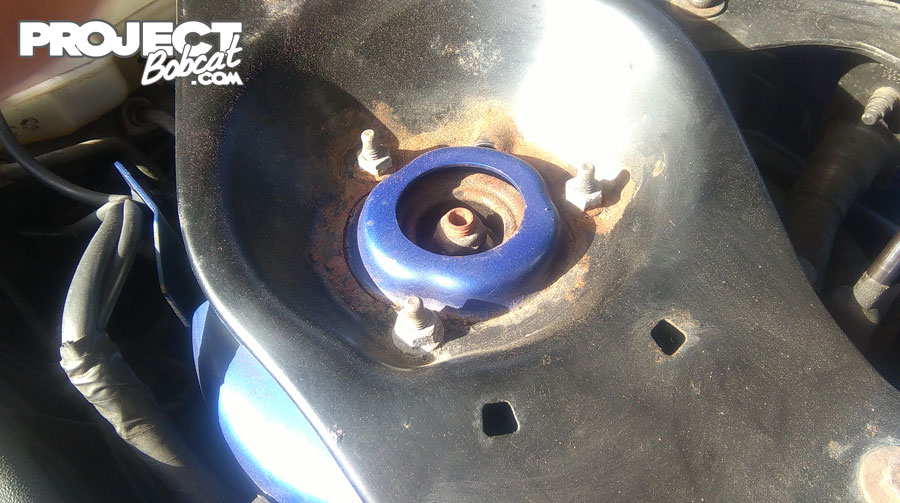 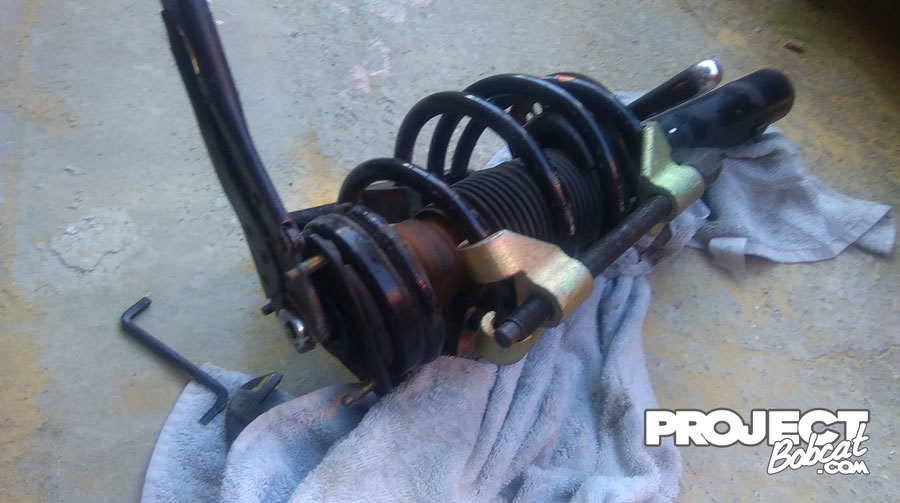 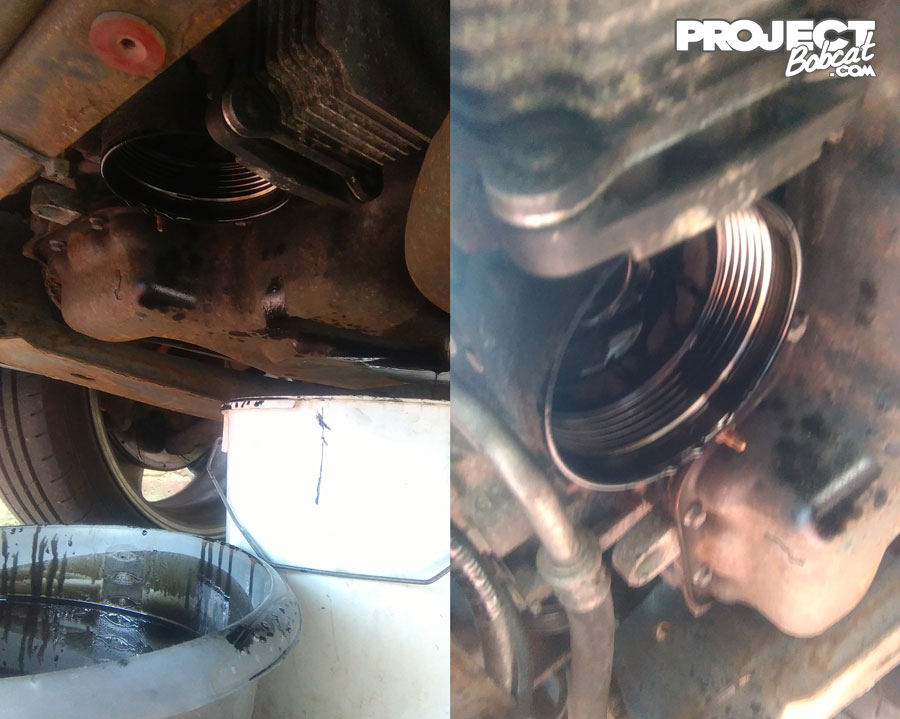 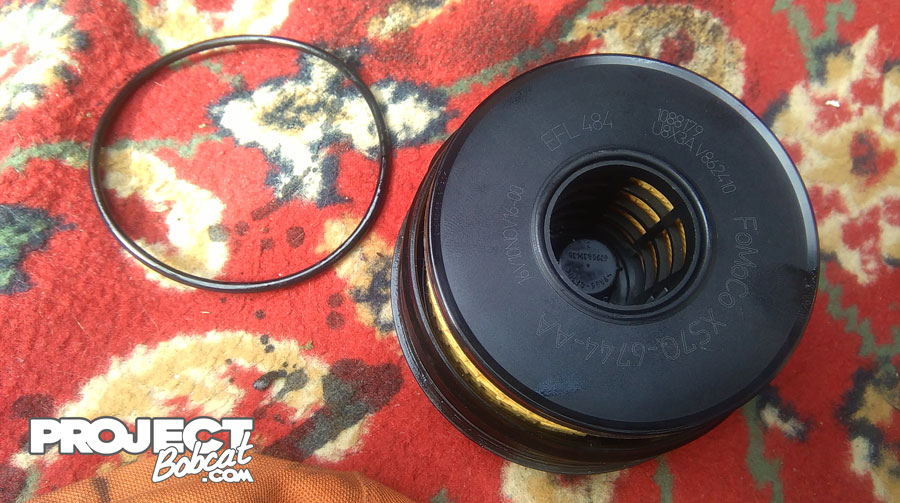 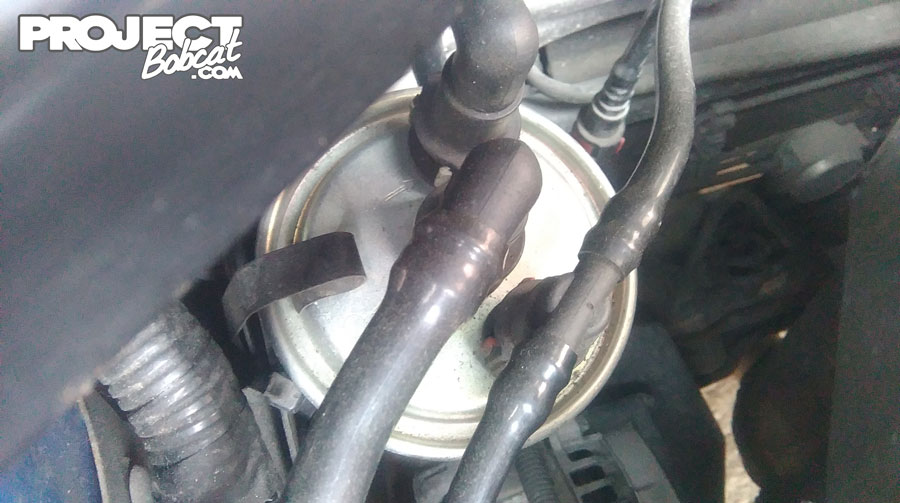 Whilst I was under the car I noticed the heat shield was falling off where the exhaust bends. i had a small piece of spare 'nobbly' heatshield so I cut two squares to make a pair of washer type repair areas and gently hammered them to mesh with the existing heat shield and then reused the orginal fixing nuts on top. A bit of a bodge but it secures the thing for the time being. I'm also on the hunt for a replacement front undertray as that's misisng, along with 5 of the push on clips that hold the lower front bumper grill in place. 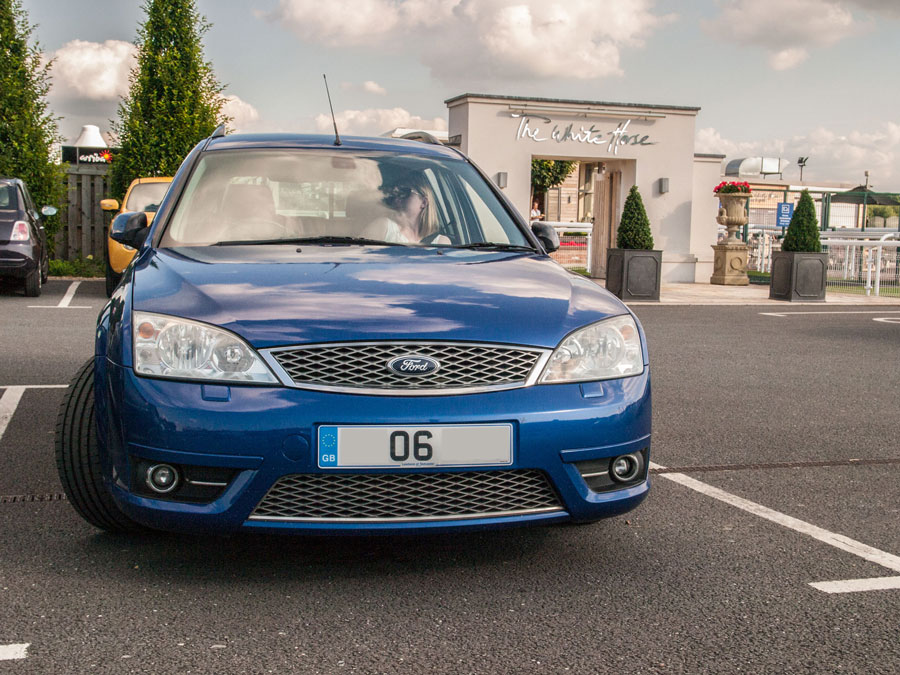