I've tried the other exhaust and it seems to fit much better. need the tail pipe welding on again. and a new flexy put into place.

Whilst i should be doing uni work i managed to make some 5mm spacers for my cradle and faced off the old trumpets to make pipes to hold my venturies in. 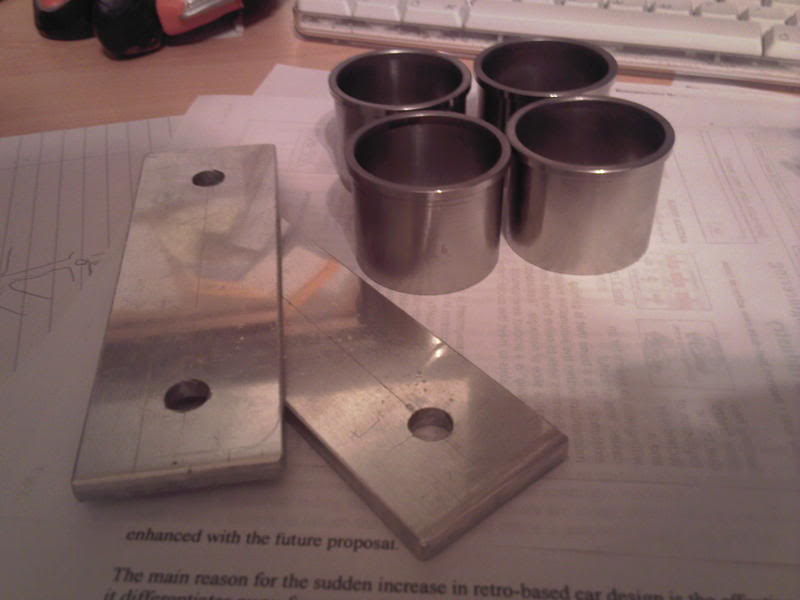 A little update, Williamson made a large modification to my down pipe. I will lose a few BHP through this but its the only way i could get the rest of the system to sit up in the tunnel. i have every intension of getting a manifold made out of s/s, and this s shape can be bent to shape. 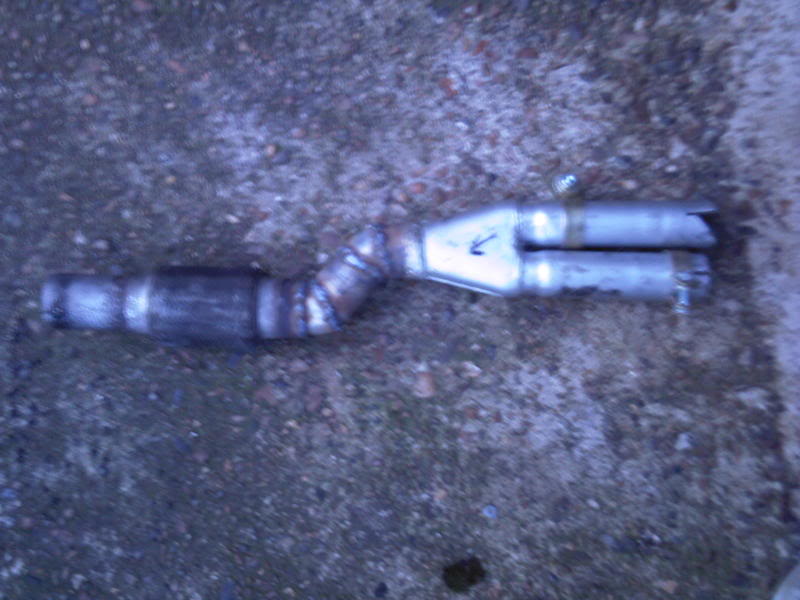 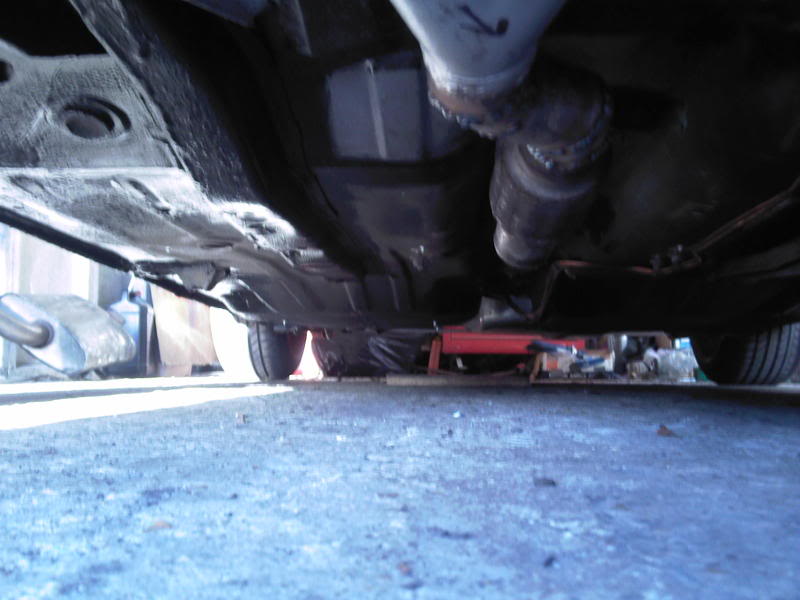 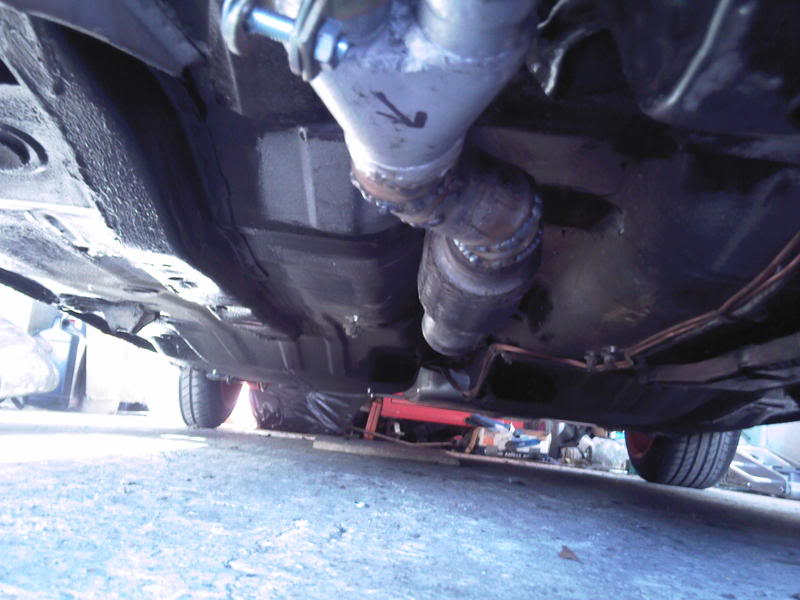 ive also had to strip the paint off the headers because it turns out the paint cant withstand the temps and ive heat wrapped it all up. 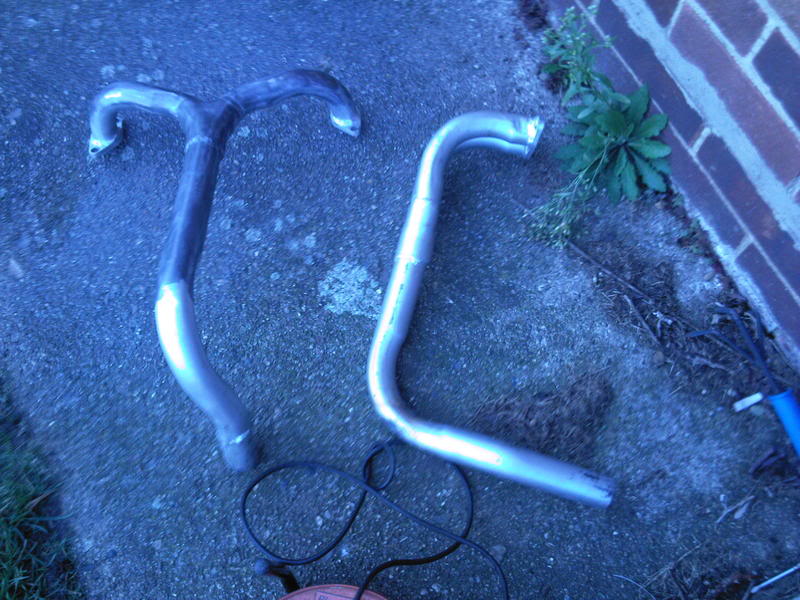 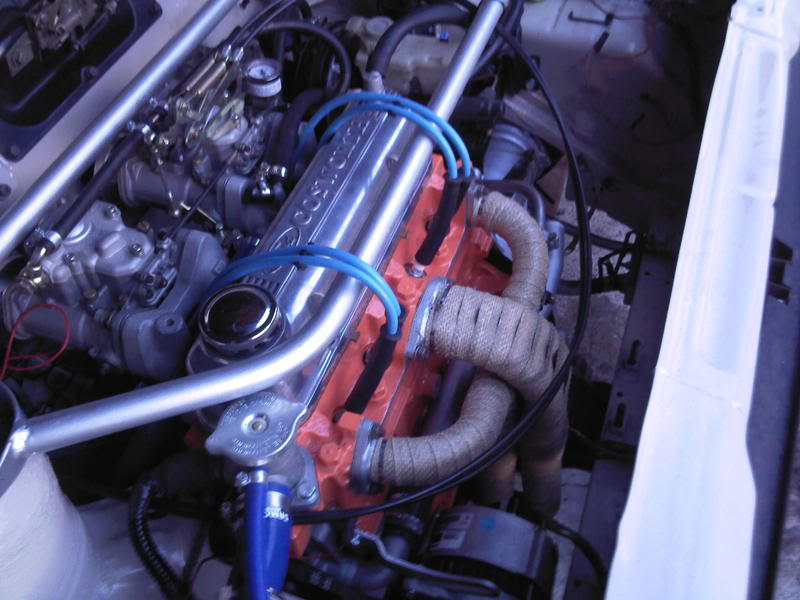 I've sorted out the gearbox clearance issues with the spacers i made. Here are some shortened cvh head bolts. 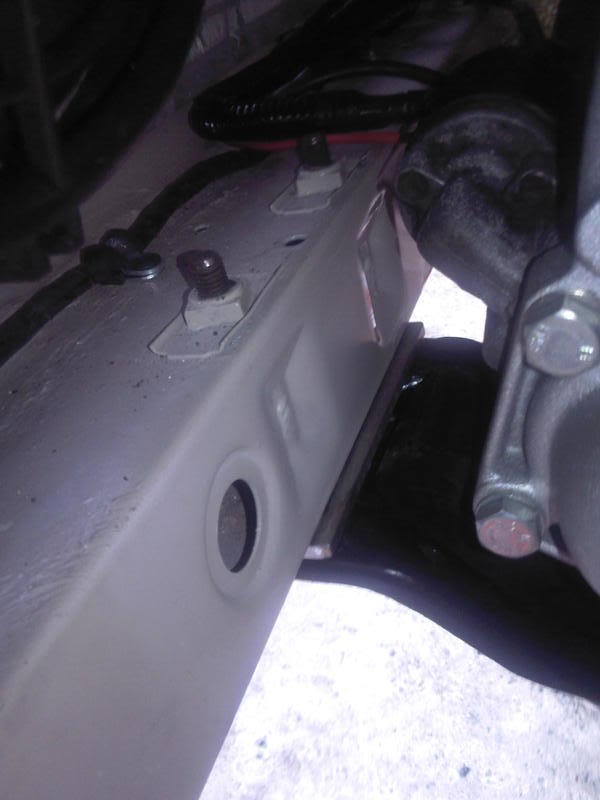 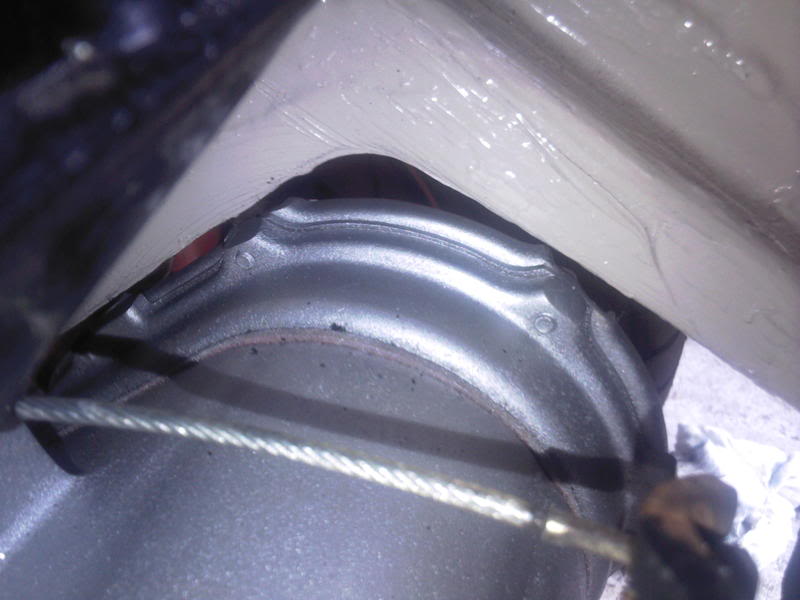 I've fitted my dash and wired all the gauges up. 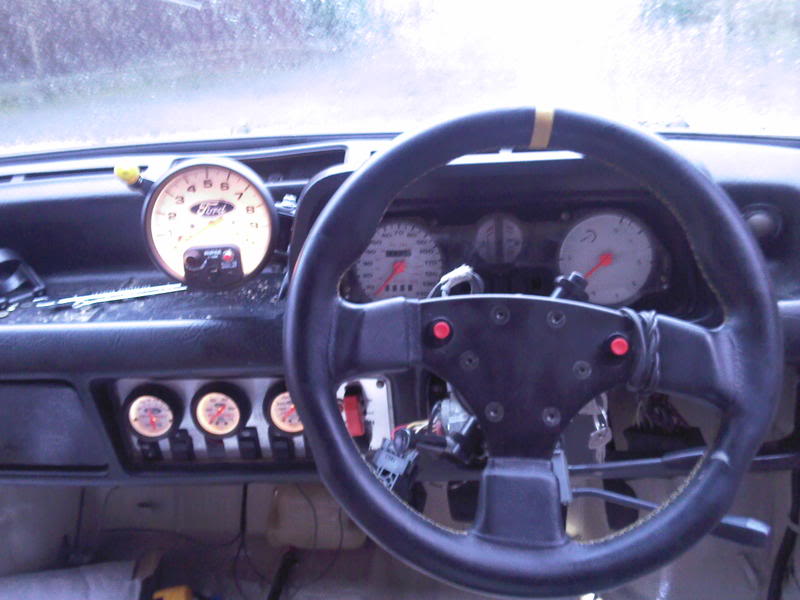 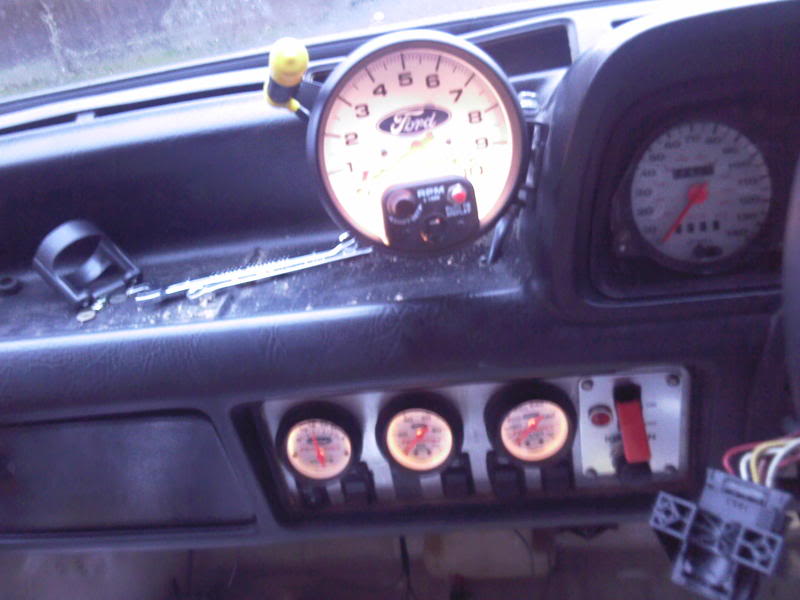 Ive also got to fit my new gear linkage along with this rally design quick shift kit. 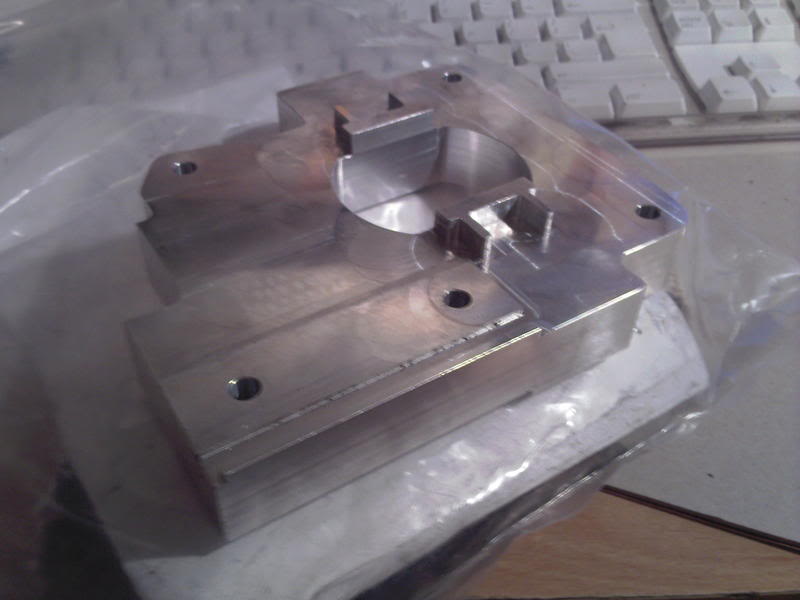 Little update, I've managed to repair the rear loom, from where I cut through it doing the rear arches. 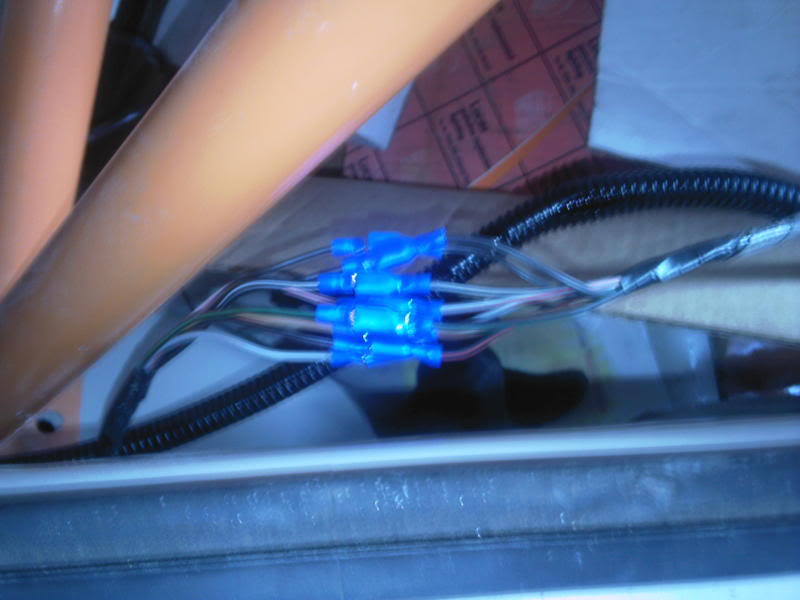 I've also wired up my stockcar style brake lights, tho they are a little too bright. im going to take the lenses off and tint the inside black. 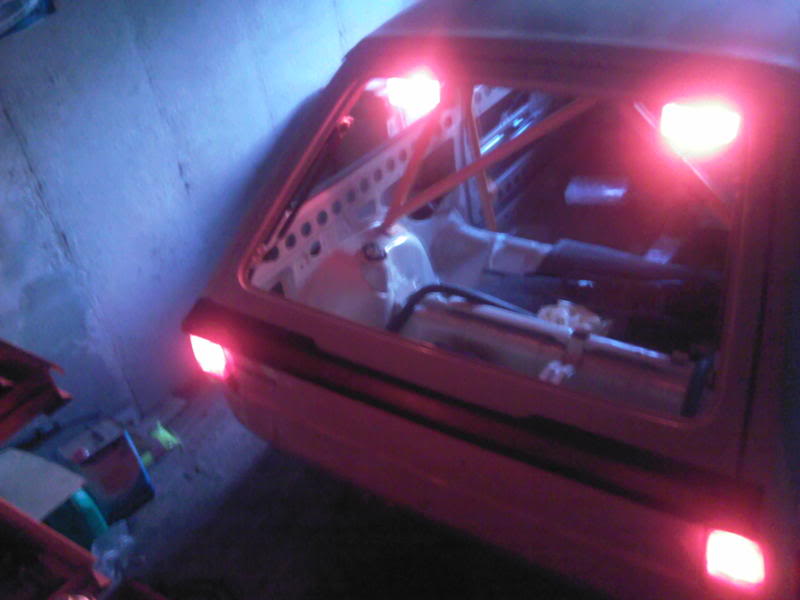 Engine timing and a few photos

Today Zak came over and we timed up the engine. However the engine is still running a bit rough, we eventually noticed that my alternator isn't charging, not sure why yet. I need to get a multimeter on it and check the wiring. but the volt gauge is now reading bellow 10 volts when its running. so i reckon the engine just isnt getting the power for the spark.

Here are some pics on a proper camera of it in the sun, still no luck with my windows though. 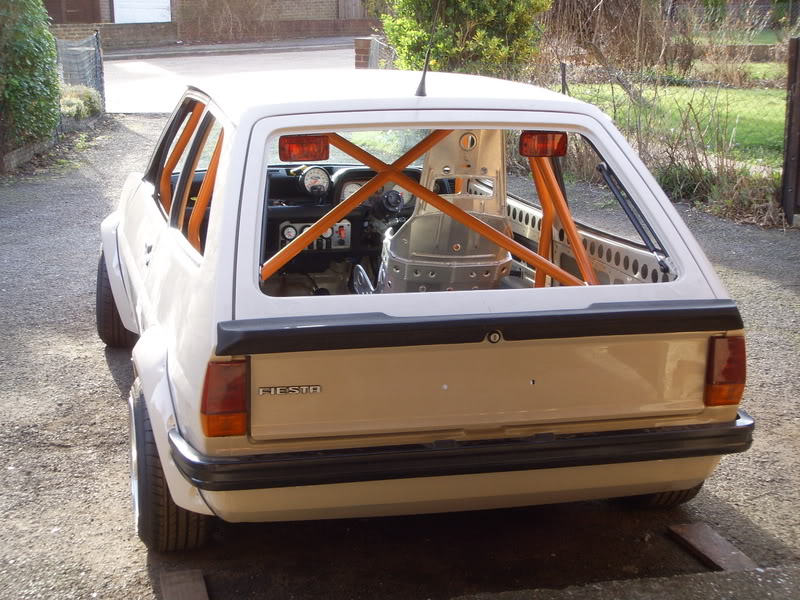 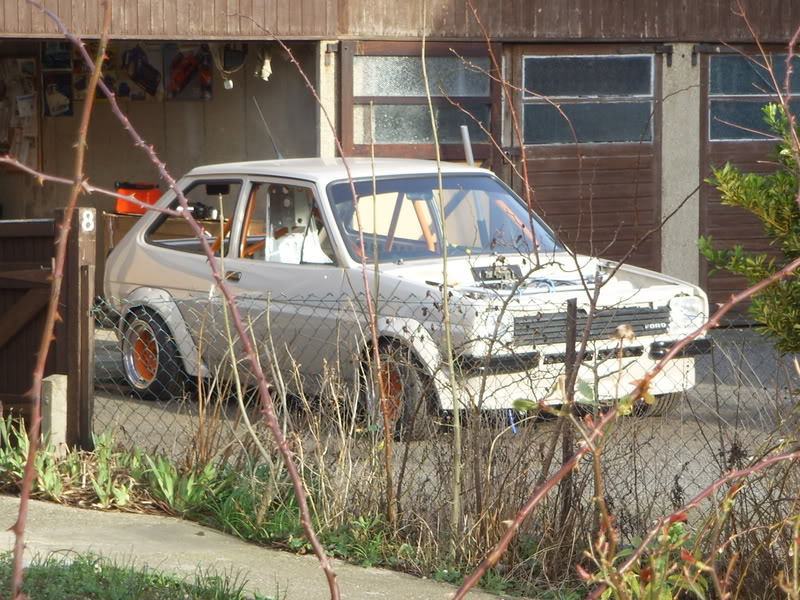 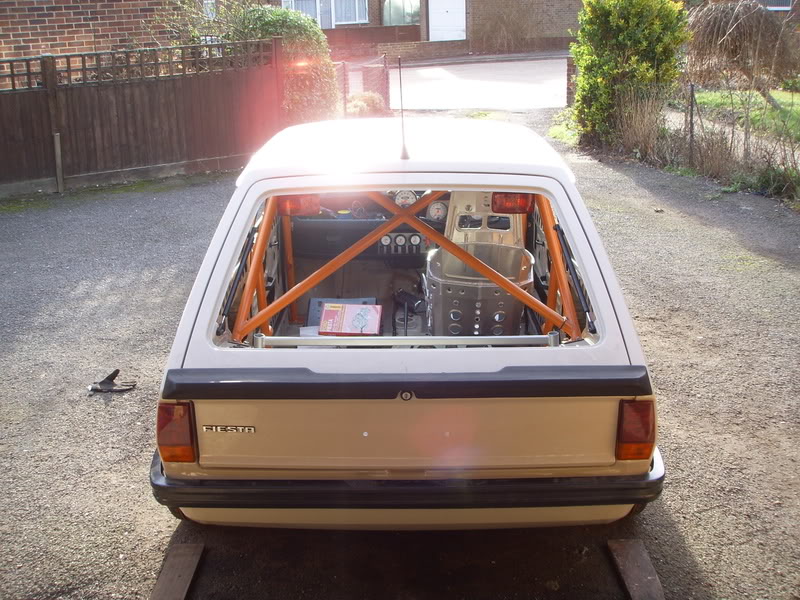 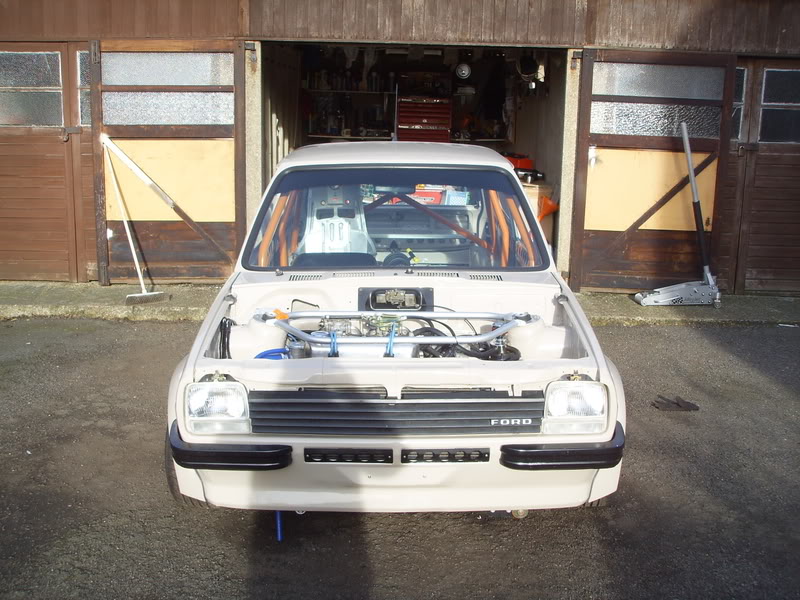 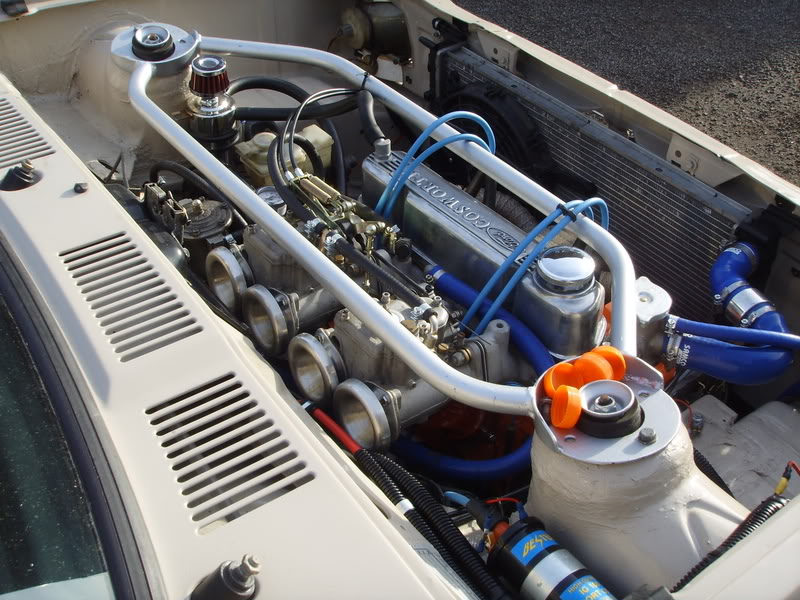 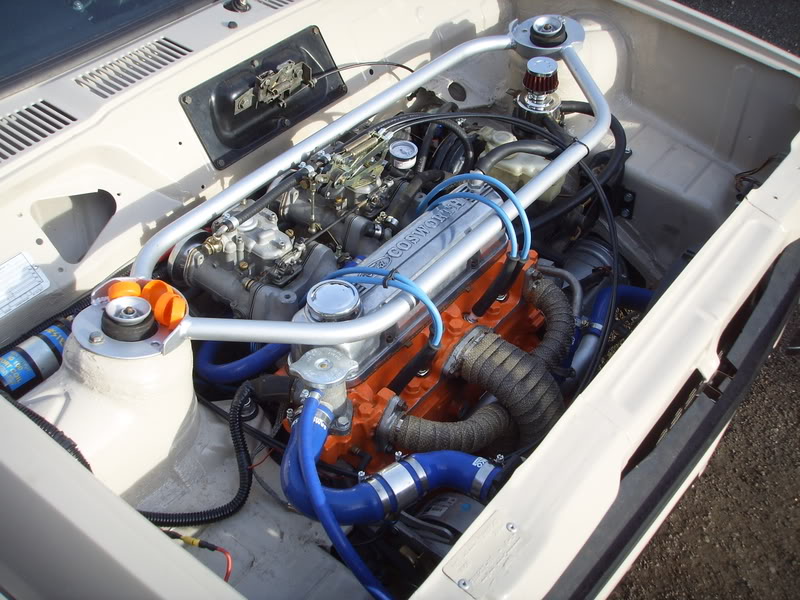 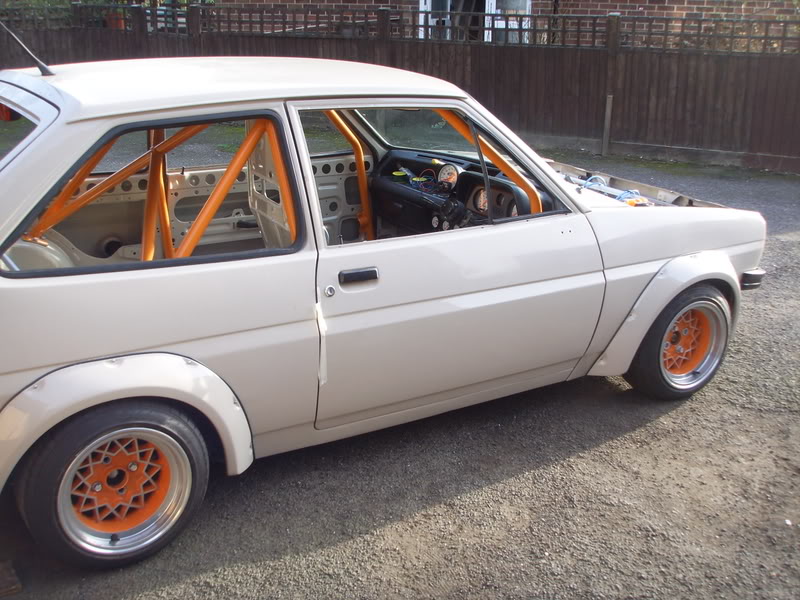 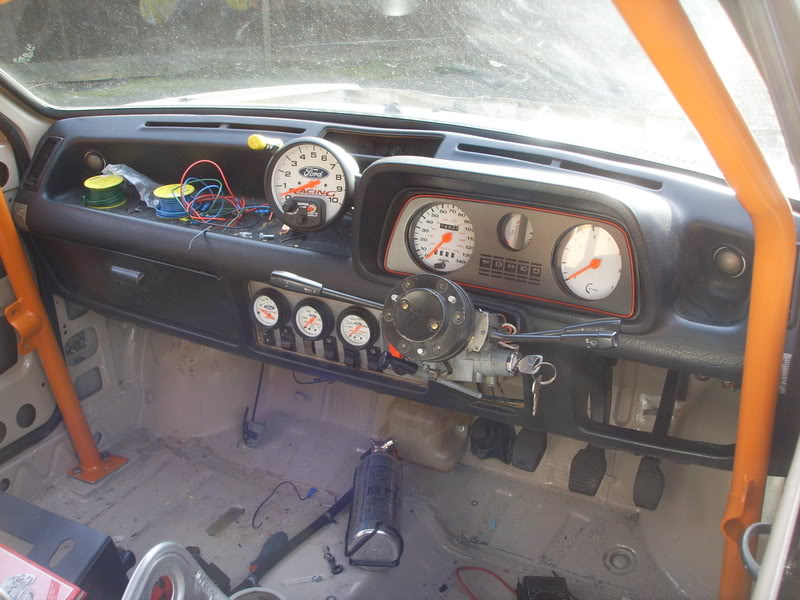 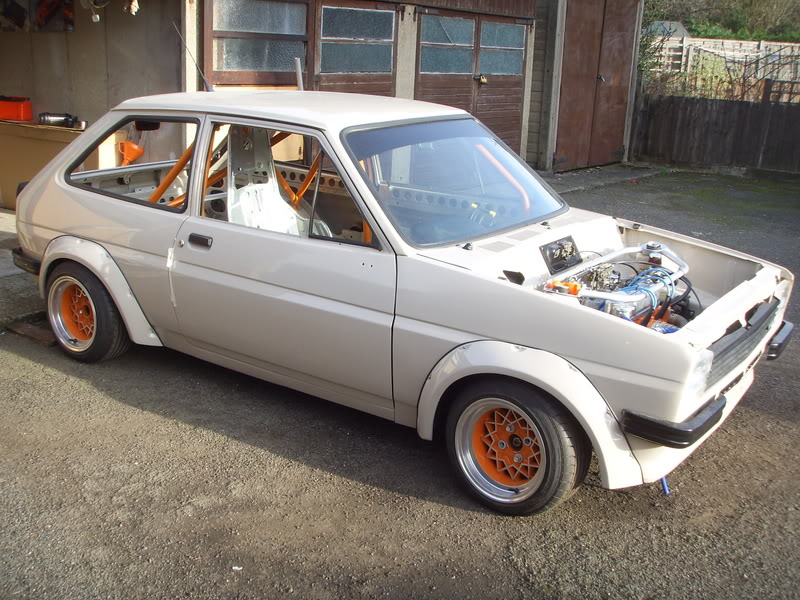 I've started bodging the rally design quick shift kit. who here has done this and how much grief was cutting and sliding the ball part down the spline? im having a nightmare with mine at the mo. 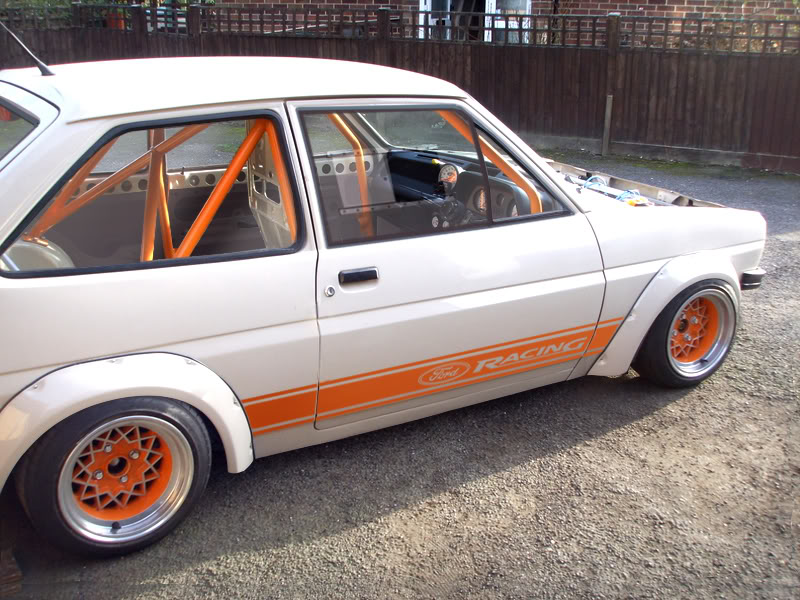