Restoring a concours Ford Fiesta and looking to find the original audio equipment? You've come to the right place. Listed below are the original manufacturer fitted and optional entertainment systems fitted to both the Mk1 and Mk2 Fiesta

the Mk1 had it's audio units integrated into the centre console (meaning a standard sized DIN headunit will not go in without trimming away some of the console), these units were bolted in from behind and the P21 is no exception. 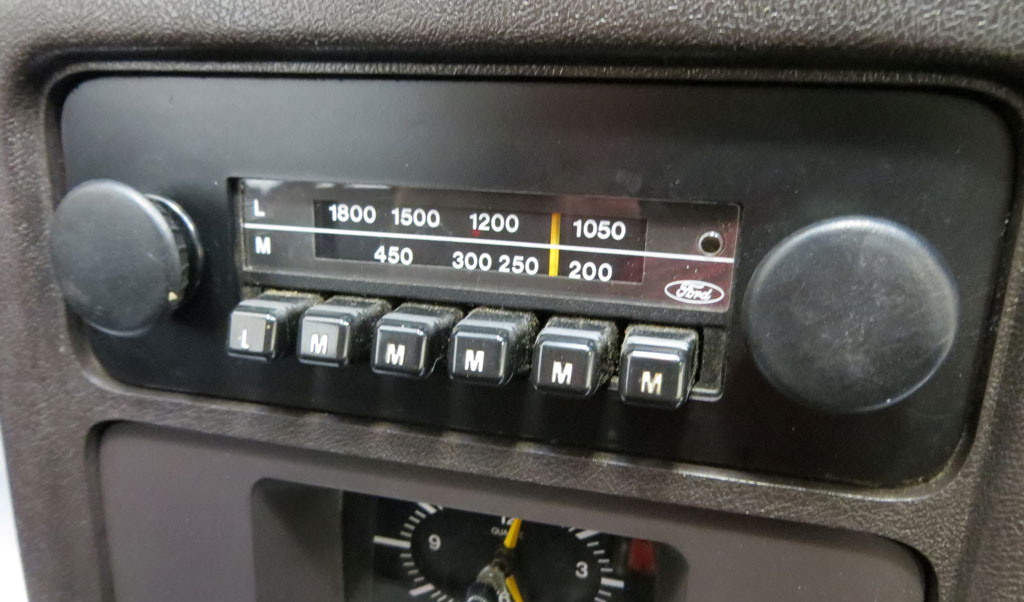 If you were lucky enough to own a 'posh' Fiesta, you will have recieved the higher spec stereo cassette RST21P, fitted to Fiesta S and Ghia models. 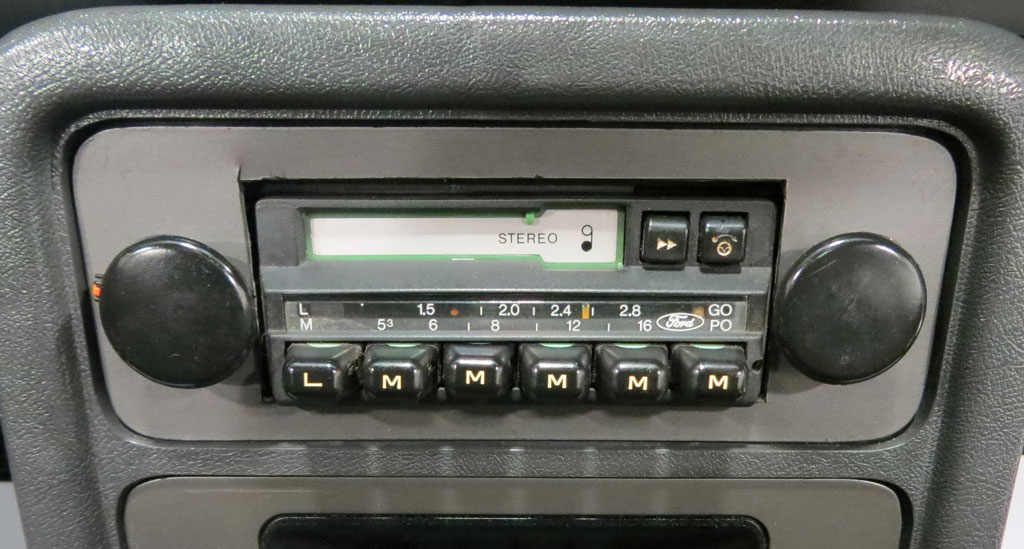 The Fiesta came with one optional unit, the SRT32P, at varying cost depending on the model you wanted it fitting too (dependant on complexity of adding to the wiring loom presumably). Fitting to a Popular Plus would cost you an extra £312.27 in 1982, where as upgrading a Ghia which was a plug and play type operation would only set you back £109.47.

The P21 is the most common unit fitted to the Mk2 Fiesta, it was the standard model fitted to all models that didn't have the luxury of either FM or a cassette player. 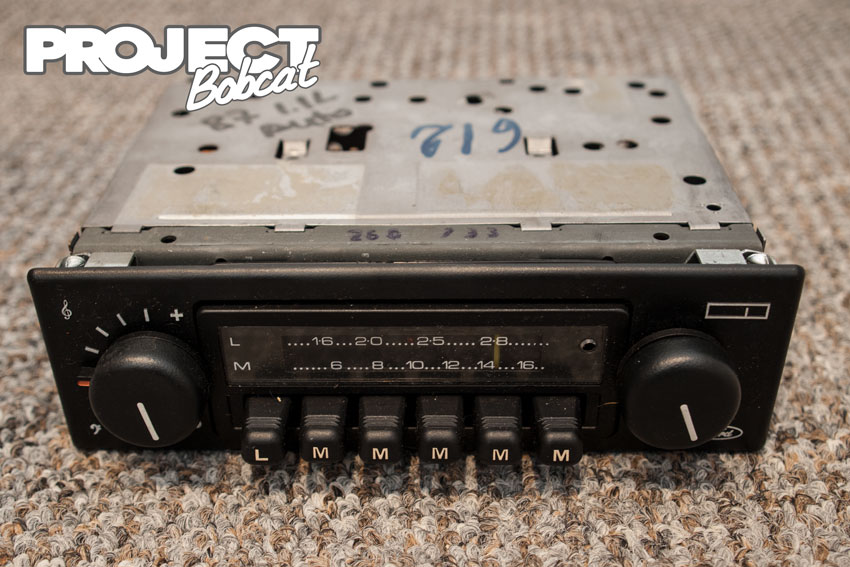 The earliest high spec radio to be fitted to the Mk2 Fiesta was the RST 21 PS, which came as standard equipment on the Ghia and XR2 models. These radios were either manufactured by Blaupunkt or EED-Brazil. The model pictured below is the EED-Brazil variant which can be distinguished from the Blaupunkt by the slider button to the right of the cassette slot. 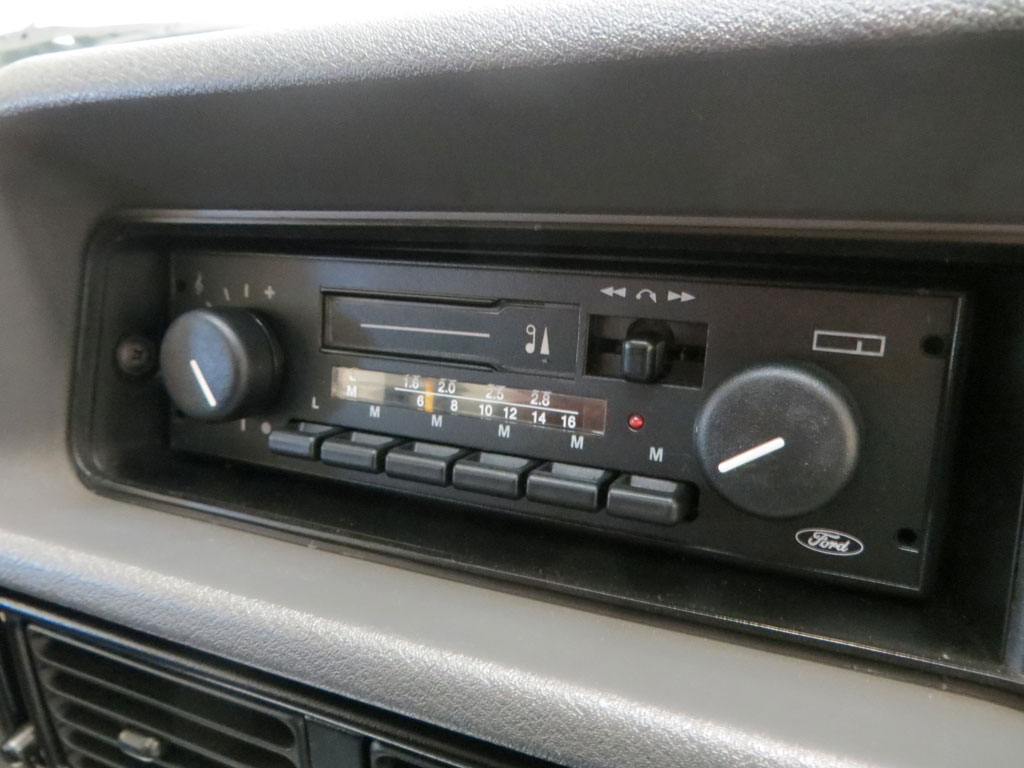 The ESRT 21 PS replaced the RST 21P head unit as the high spec choice, it looks extremly similar to the later ESRT 32PS, but is noticeably missing the FM button from the front panel. 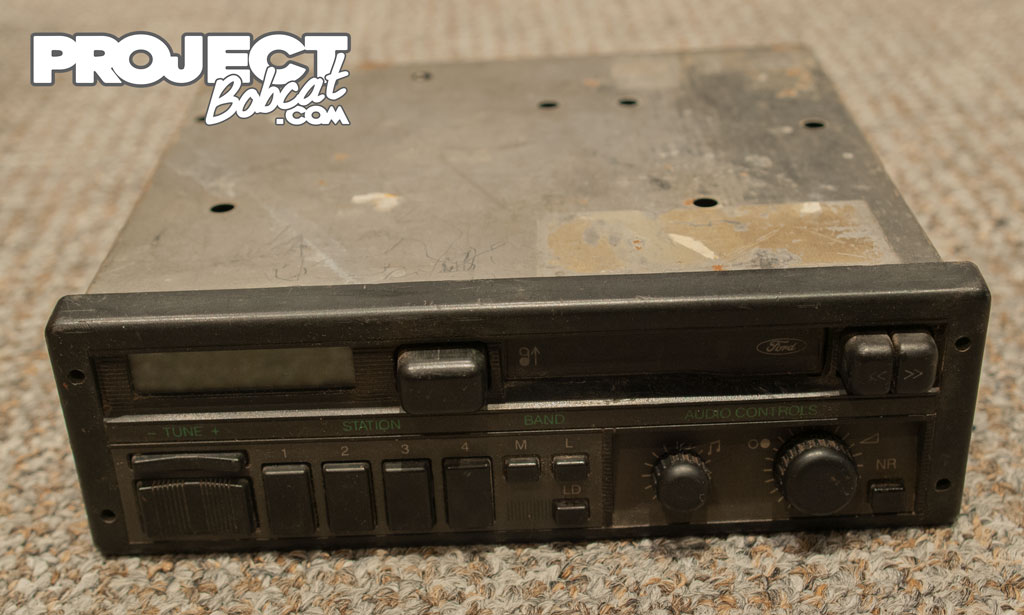 The ESRT 32 PS is the FM and cassette enabled unit found as standard in the later ('87 onwards) Mk2 XR2. Ford also continued to use this unit in the Mk3 Fiesta. 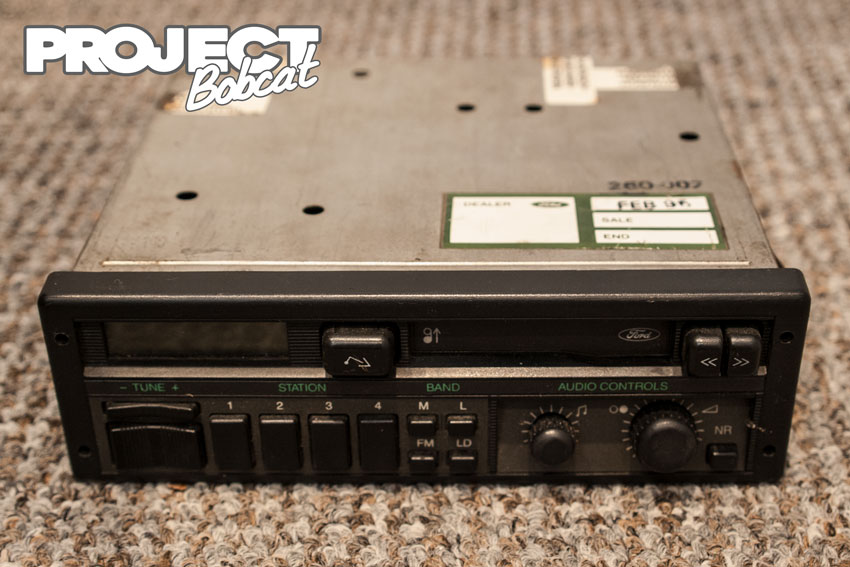