If for some bizarre reason, you dont like the Ford Fiesta, you could always reshell it into one of these fun sporty looking kit cars. The big advantage is that the bodywork is fibreglass so the amount of corrosion repair should be massively reduced. Here are some of the options that are (or were) available.

The Sylva Jester is a UK manufactured kit car built in Lincolnshire, it uses components from the Mk1 Fiesta including the engine, gearbox, steering column, rear axle, suspension and brake setup. The body shell, glass and interior are not used in this conversion.

Stingray Motorsport in Ripley, Derbyshire bought the kit and updated the Jester to use parts from the currently more plentiful Ford Ka, Fiesta based kits are no longer available.

The Quantum is a lightweight GRP bodied sports car that takes all its mechanicals and trim from the Ford Fiesta Mk1 (and later Mk2). The Mk1 coupe was built using a monocoque shell without a seperate chassis, a somewhat unusual approach for a small volume manufaturer. Quantum made use of computer anlaysis to ensure that the car was rigid enough for purpose. In total 17 Mk1's were produced with chassis number 003 believed to be the oldest verified example. Customers could choose form a car built to their individual spec or alternatively purchase a self assembly kit. 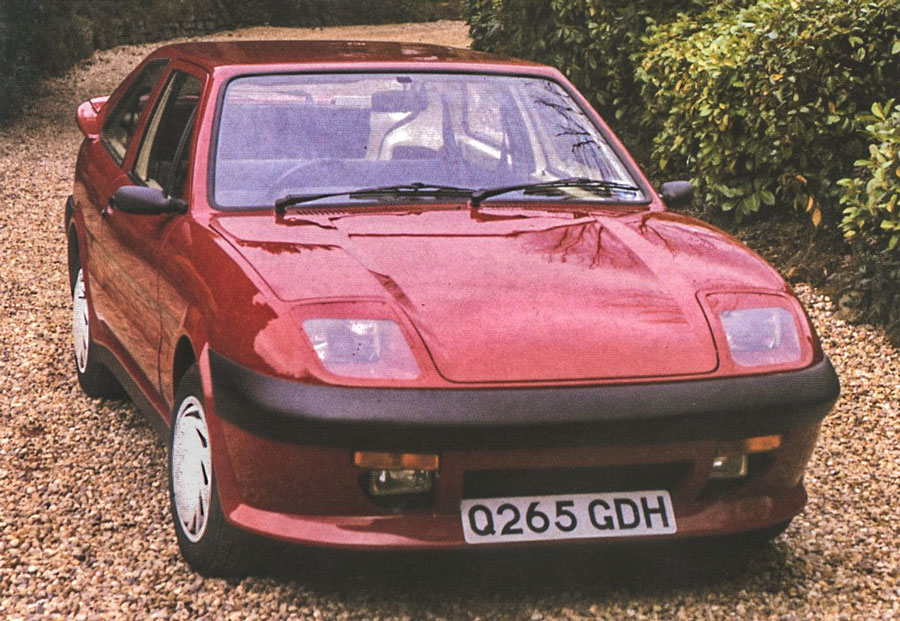 The Treka was produced by Spartan, a kit car manufacturer based in Pinxton, Nottinghamshire. Spartan originally produced cars based on Triumphs, but revised their design to use the Cortina as the donor when production dried up. After a company take over by the original companies floor manager, a Mk1 Fiesta based 'Jeep style' off-roader was produced. There were an estimated 4000 Treka kits produced before production ceased in 1995.

This particular bright Yellow Treka was featured on the front cover of kit car magazine in June 1991.
Images used with the kind permission of the owner, Emma Griffiths. 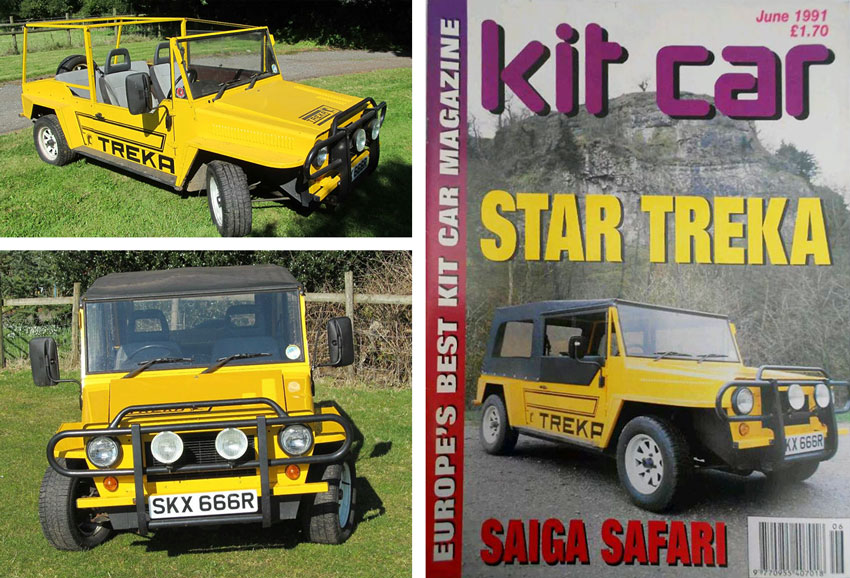 In 1991 a revised version of the Mark 1 Quantum Coupe was released, this time based on the Mk2 Fiesta. The updated car featured a hatchback rear end and was comparitively succesful with over 215 cars being produced before production ceased. Some early cars featured round headlights but the majority featured the more rounded nose with pop-up style lights. The 2+2 is a convertible kitcar based on the Mk2 Fiesta manufactured by Quantum Sports Cars. Described as a practical open to tourer, the 2+2 was first released in 1993 and was usually built using the XR2 as a base, although nowadays the Zetec engine conversion is a popular upgrade, as with it's parent car. The car was manufactured in both left and right hand drive variations with approximately 455 cars produced.

The car was tested on BBC's Top Gear by Jeremy Clarkson and his wife, where it drew comparisons to the Mazda MX-5. 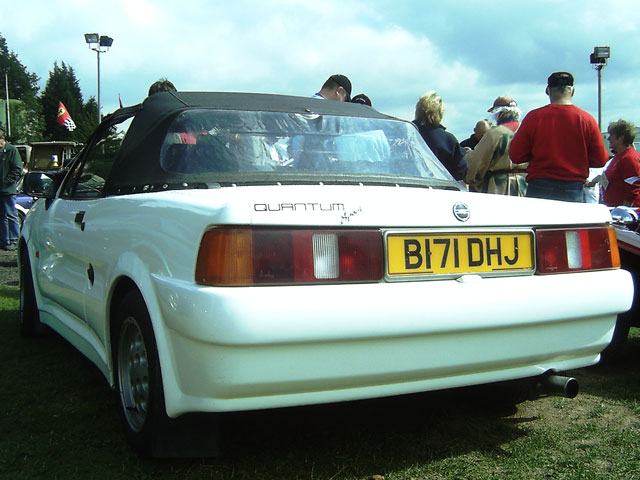