We all love a good read through a build thread, some great Fiesta projects have appeared on forums over the years and then been lost as time moved on, so we are collecting together some of the best retro Fiesta build topics so that they can be read for many years to come. Below are some of the most popular, detailed and inspiring Mk1 and Mk2 Fiesta builds that you'll find. 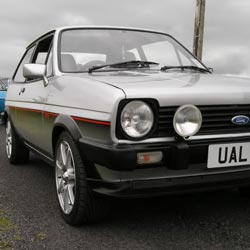 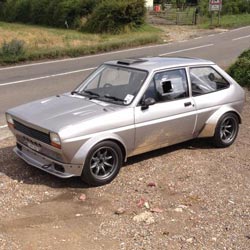 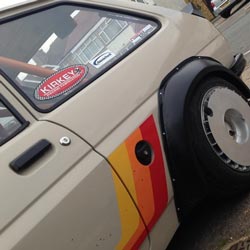 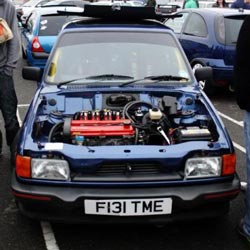 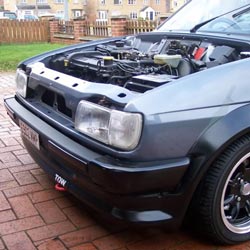 The Cars owned and modified by the ProjectBobcat Web Team 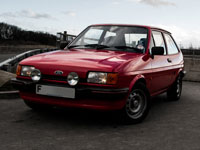 This project re-shells the first attempt that was sadly written off.
See the Project... 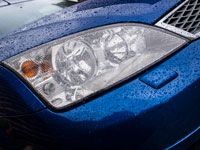 Not a Fiesta for once, our Mondeo Estate daily driver, bought with the intention of a few light mods and a tidy up
See the Project... 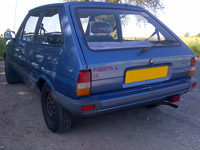 This 1.1L Automatic is being converted to run a 1.4 Zetec SE and a manual box.
See the Project...

Our 1988 Popular Plus 2.0 Silvertop Zetec Conversion 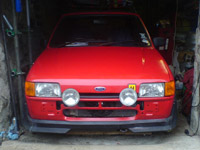 This project was initially upgraded from a basic 1.1 Popular Plus to full XR2 running gear, then on to run a 2 litre silvertop Zetec on standard Ford engine management.
See the Project...