Across all models, on both high and low-spec Fiesta dashboards, the Mk2 Ford Fiesta has four slots for switches located to the right of the instrument cluster, three main switches and a blanking panel. It’s very common for the blanking plate to be fitted with an LED bulb for an aftermarket alarm. An optional front fog light switch is rumoured to have been fitted in the fourth slot as an option for some European countries. 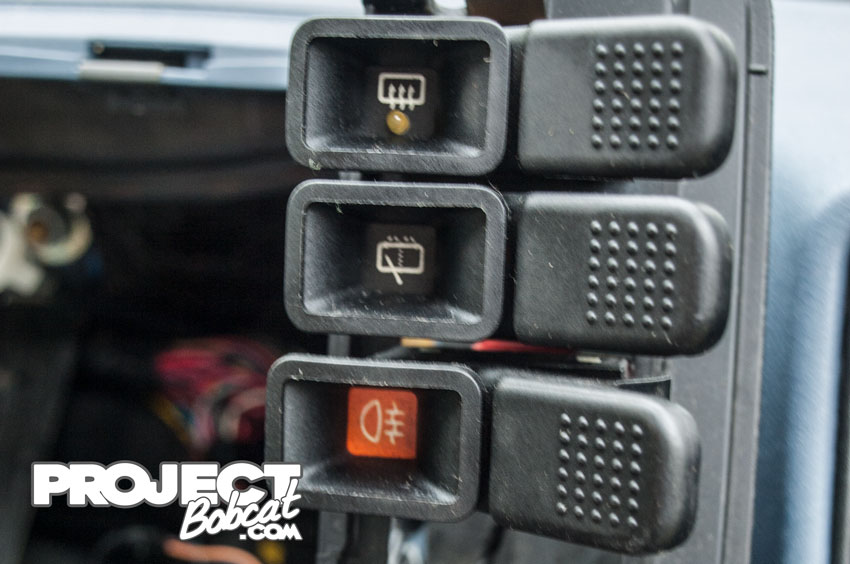 The switches should be ordered as follows from top to bottom:

Early switches had the part number stamped on the black outer part of the casing and had slide out decals.

Later switches shared the same part numbers as the earlier versions but had the part number stamped onto the white base of the switch and used lower cost push out decals. 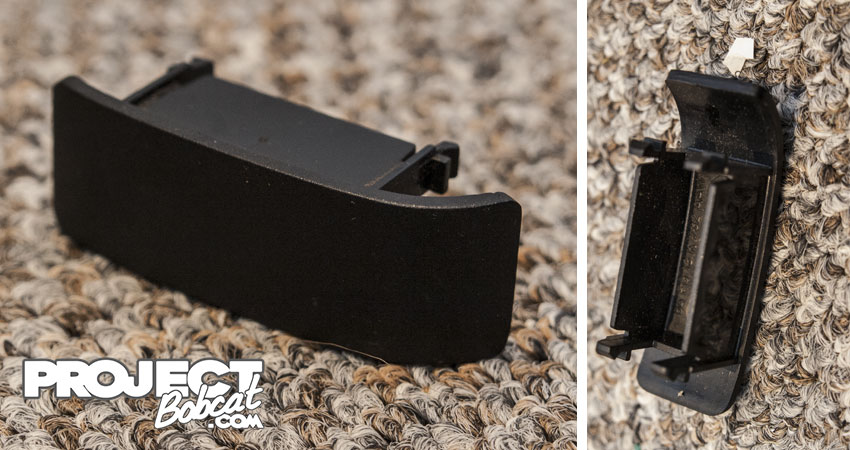 The fiesta switches can be removed by gently prizing with a flat screwdriver or trim tool from the sides, they are held in place by two metal sprung plates which allow them to locate by snapping into place behind the panel fascia.

All the wiring connectors have a small tab on them with a ‘T’ shaped hole. These T’s are angled in different directions making it impossible to plug the incorrect switch into the wrong wiring loom plug. The Ford RS200, a famous Group B rally car (and thought of by many as the ultimate Ford), also used 6 of the same switches as the Mk2 Fiesta, although mounted vertically. 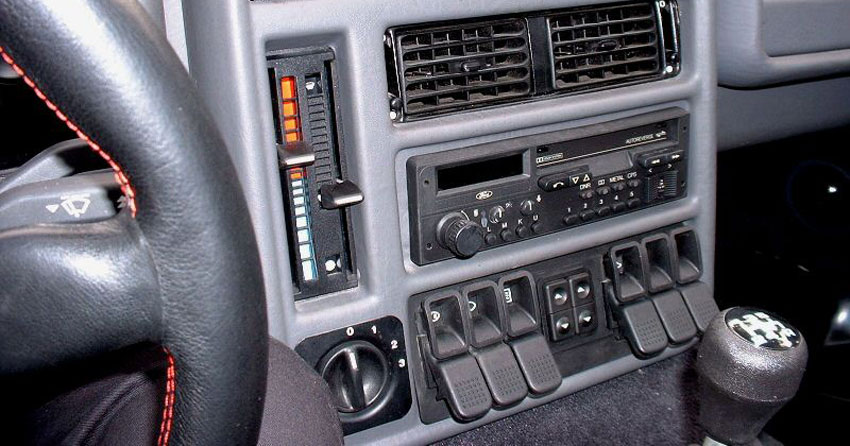 The switch holders are renowned for getting brittle and breaking easily when removing the switches. They are becoming quite sort after online with people asking upwards of £50 for an unbroken one. They can be carefully repaired in several different way including epoxy/plastic welding or reinforcing from behind using thin metal plates. It’s worth noting that both the high and low spec dashboards have different switch holder panels, and it’s much easier to get hold of a low-spec version as the basic dashboard is much less popular. 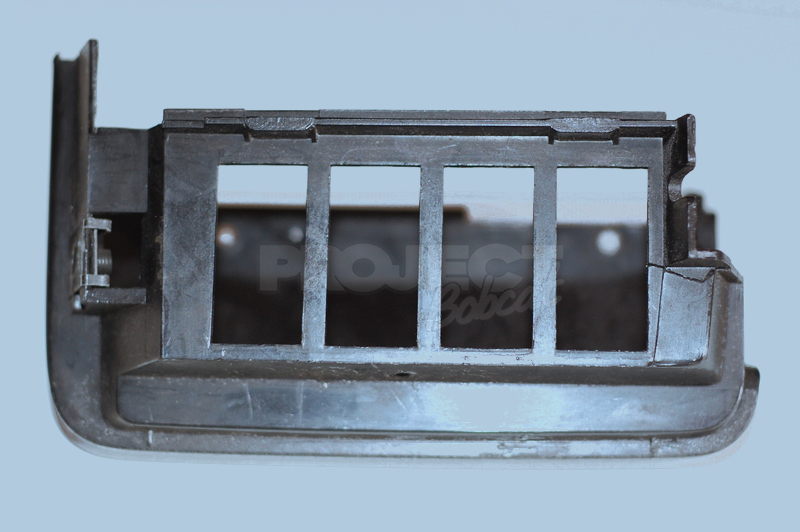 If you look closely at the rear of the switch loom plugs, you will notice that the pins are label from 1 to 6. Below is a list of which pins correspond to which function. As always please double check this info or consult someone qualified.