F. English were founded in the early 1920's as a Coachworks Company. See the extract below from the 1982 Fly sales brochure.

And the Coachworks Division of F. English Limited, who have the exclusive world manufacturing rights and 60 years experience of coachwork craftsmanship

They became the largest Ford dealership on the South Coast, as well as Maserati concessionaires, and by the late 70's were promoting the Fiesta through the Faberge' Fiesta Challenge in 1979. The Co. sponsored Geunda Eadie and Dilys Rogers who won the whole event outright, seen here with English's Peter Ashcroft. This all Lady Drivers event brought over 2,000 applicants, among them Louise Aitken - Walker. 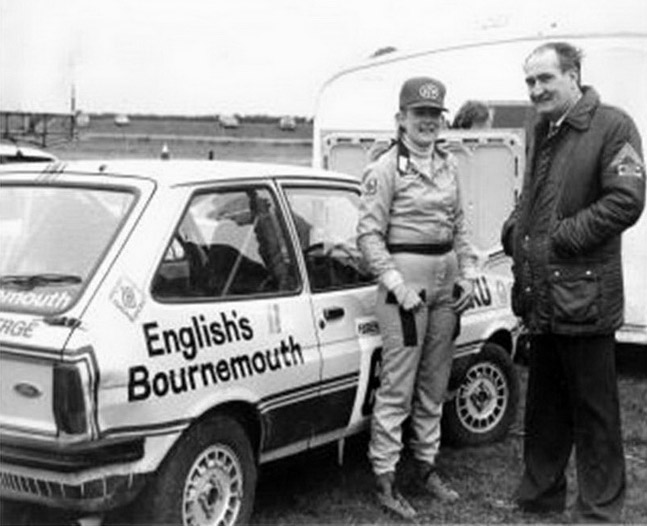 By the time in early 1982 the Fly production had been started the Coachwork's Division of F. English was very well established - with highly experienced staff and very impressive facilities. 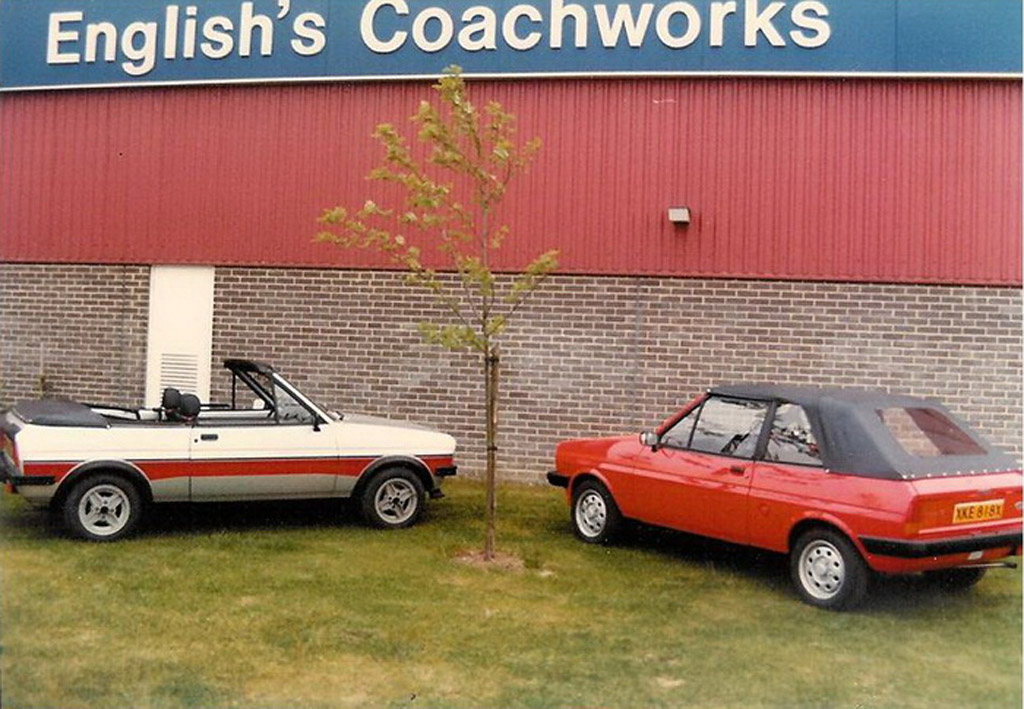 By 1985 English's had no longer any sales brochures for the Fly and yet as we all know there are dozens out there and always available on EBay. Print numbers have never been established.