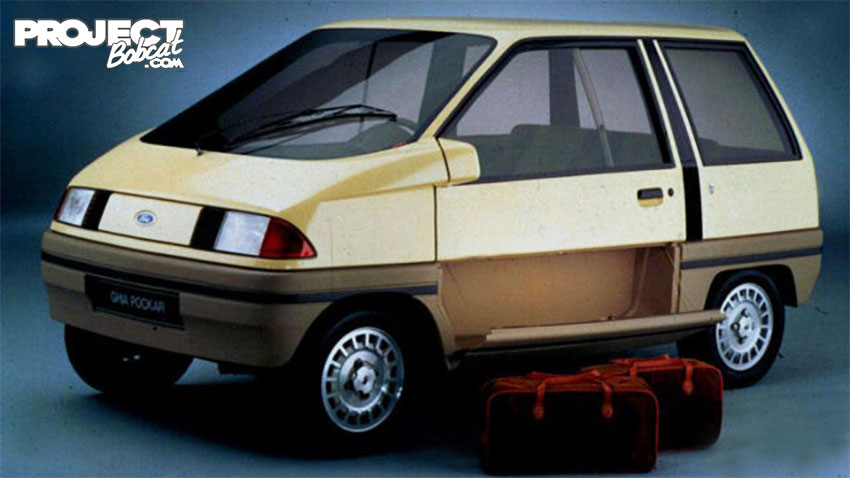 Yet another quirky little concept from Ghia's Turin studios, the Ford Ghia Pockar was a frankly bizarre 1980 pocket sized concept for city streets. The Pockar came complete with a pair of matching suitcases hidden behind a lockable drop down panel in the doors, but unlike you'd expect, the panels actually opened on the outside! The reverse of the suitcase holders served as an internal arm rest for both driver and front seat passengers. 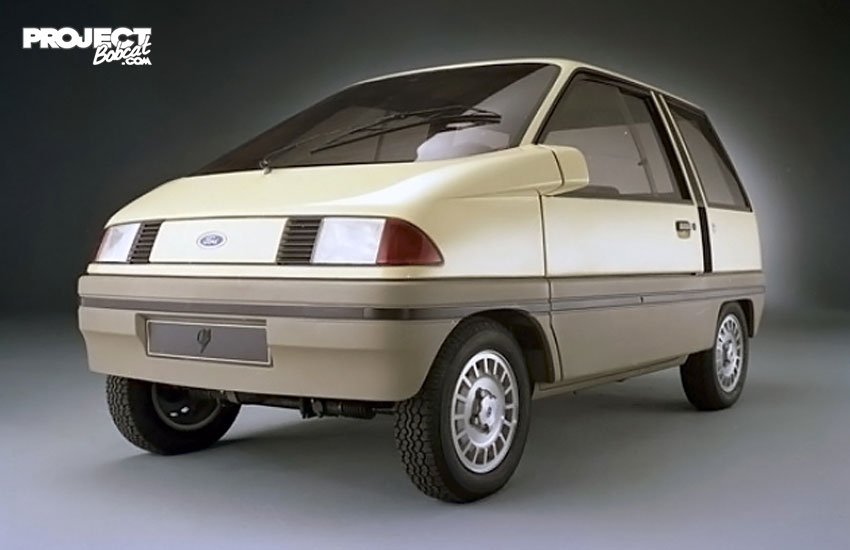 The eagle eyed may have noticed the Mk1 Fiesta Ghia style alloy wheels that this odd little concept is sporting.

The Ghia Pockar concept was sold at a Christies auction of Ford product development centre vehicles in June 2002, realising a sale price of $5,875. 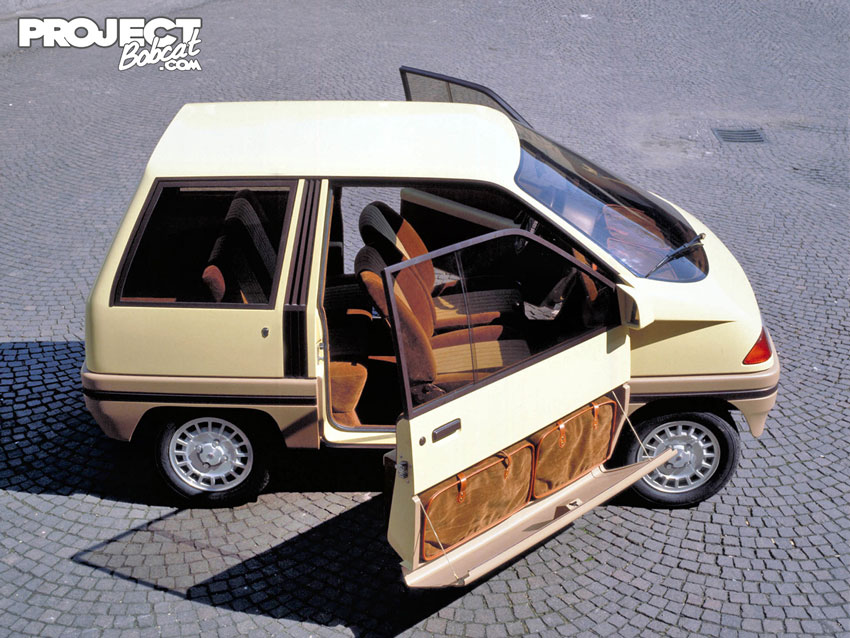 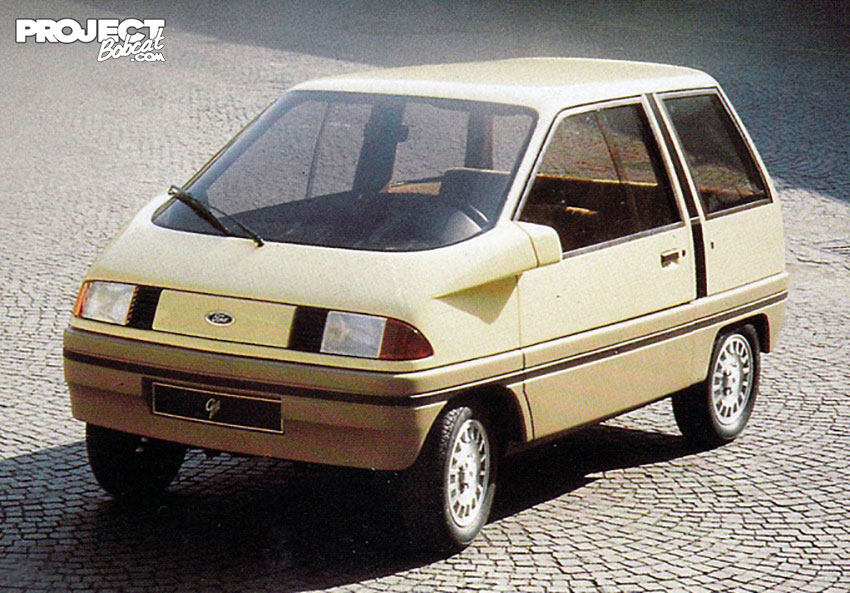 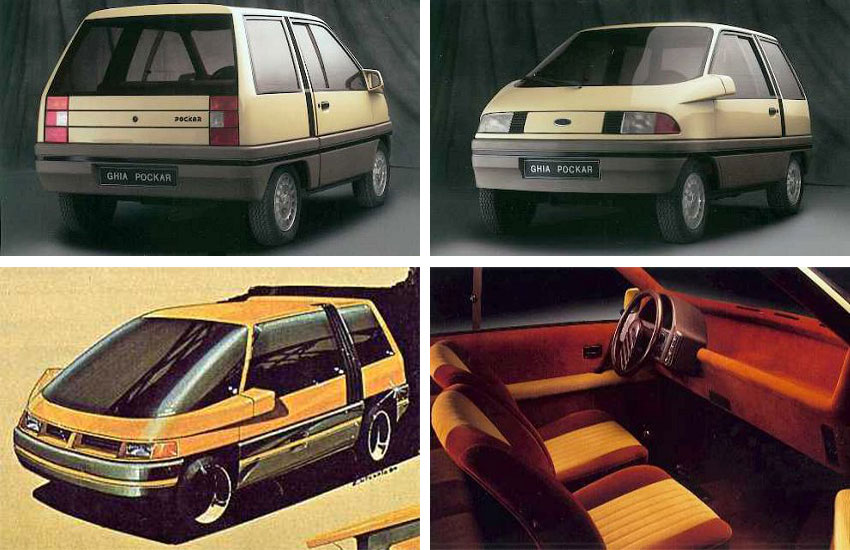