Series X Parts were optional 'Rallye Sport' extras available for the Capri, Escort, Cortina and Fiesta. These parts were offered in kits, to be fitted by dealers rather than being supplied as factory options. Rallye Sport Ford dealers were provided with special Series X forms allowing them to order the required parts to upgrade any Mk1 on the customers behalf.

The Mk1 Fiesta Series X upgrades were available from 1977 onwards, and were Fords first venture into developing the sporty side of the Fiesta, pre-dating the Supersport and XR2 models. Development of the later performance models no doubt used these early kits as part of the research into the sportier target market. 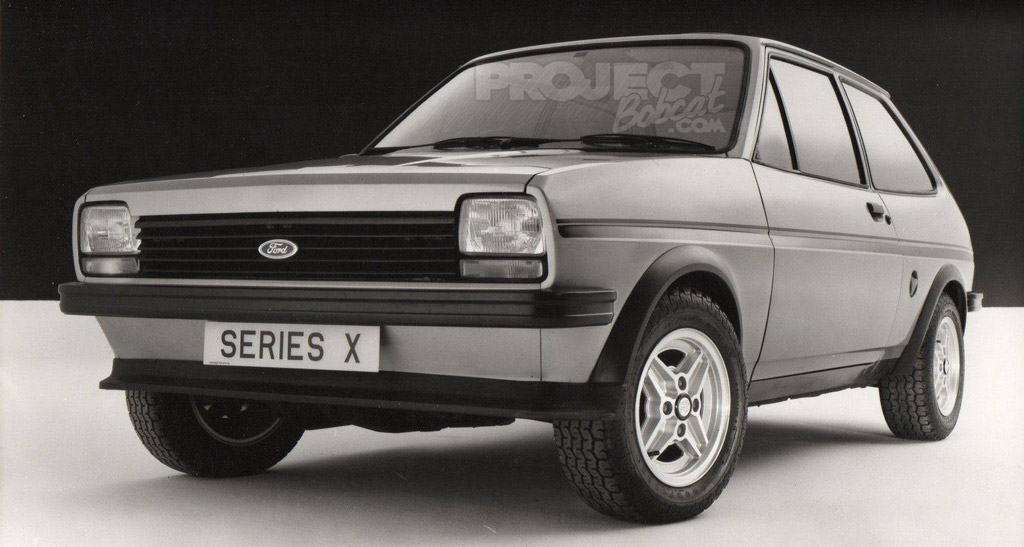 From September 1980, the range of parts offered was altered to coincide with changes to the Fiesta range. 4 main kits were offered, designed to appeal to a range of enthusiast levels. Some of these kits included the RS name, but please note that the cars were not badged as such, it was more a reference to the parts themselves and the fact that they had been fitted by a Rallye Sport dealership.

A list of all parts available as part of the RS 1.1 upgrade pack

A list of all parts available as part of the RS 1.3 upgrade pack

A list of all parts available as part of the RS 1.6 upgrade pack 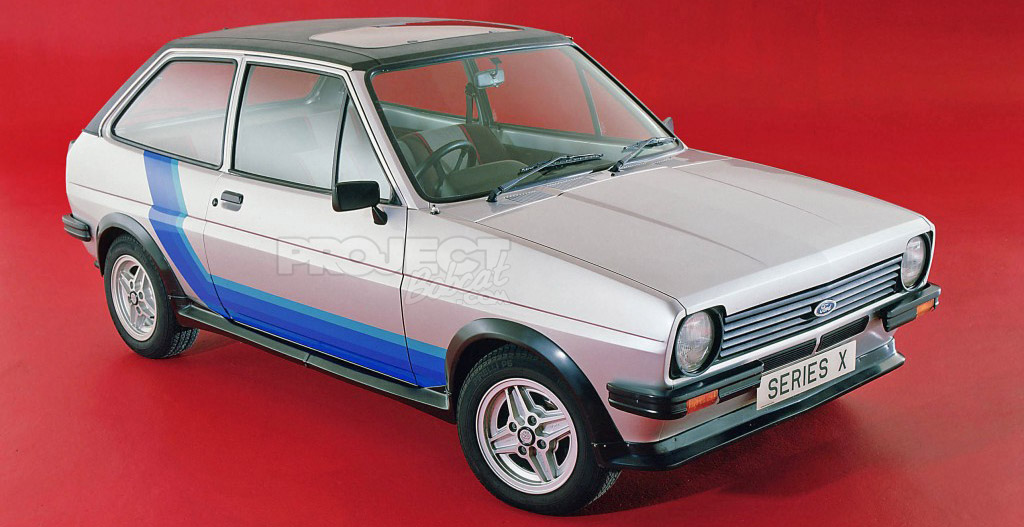 Series X parts were only available through rallye sport dealerships which tended to be larger. 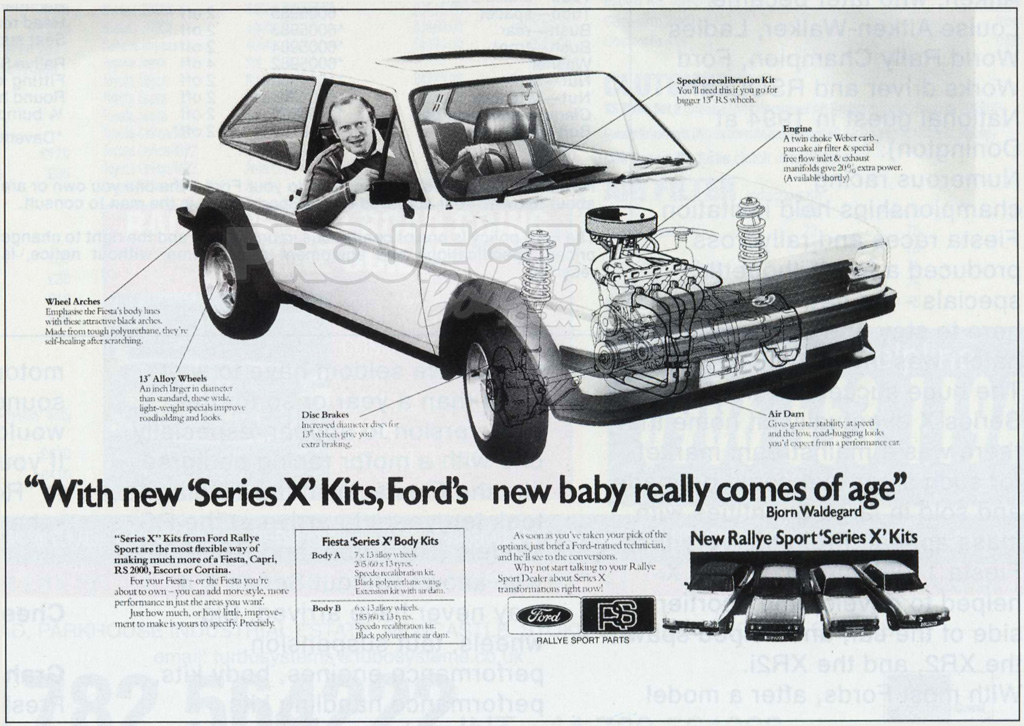