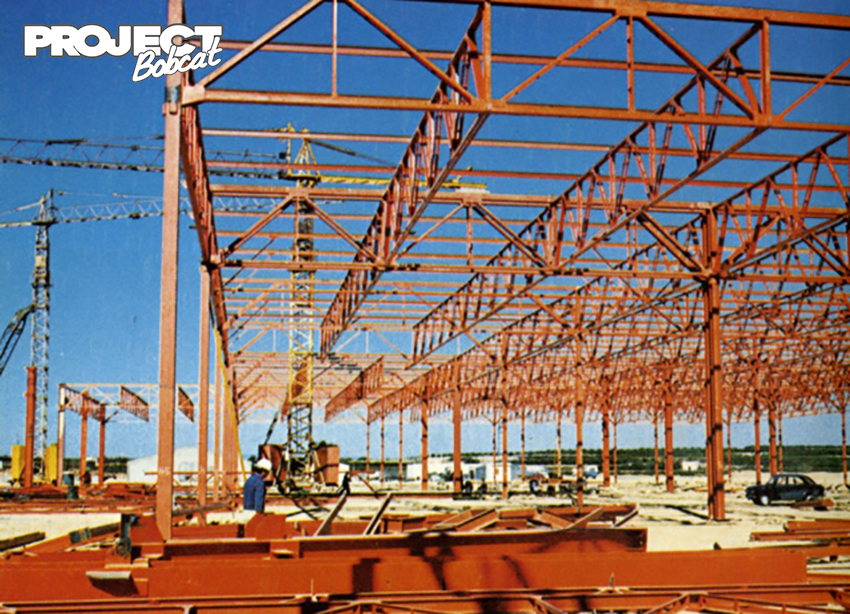 In 1973 the Ford Motor Company purchased a 620 acre piece of farmland stretching 1.8 miles with a width of half a mile at Almussafes on the edge of Valencia, Spain. This land was the first step in building the newly formed Ford-Espana's first factory, designed primarily to manufacture the Ford Fiesta. The land was primarily used for growing onions and artichokes with a small percentage being used for Orange groves and was owned by 636 seperate owners.

During the time period where the factory was being planned, economic regulations in Spain meant that Ford had to agree to limit its sales per year to 10 per cent of the market total for the previous year (for example if a million cars from all manufacturers had been sold in the previous year, a limit of 100 thousand Ford units could be sold in the following). In addition to this Ford were required to export two thirds of the cars produced outside Spain, as the Valancia plant was intended to supply Europe with the Fiesta, this was probably not a difficult ask. The economic restrictions remained in place up until 1986 when Spain joined the EEC (European Economic Community). 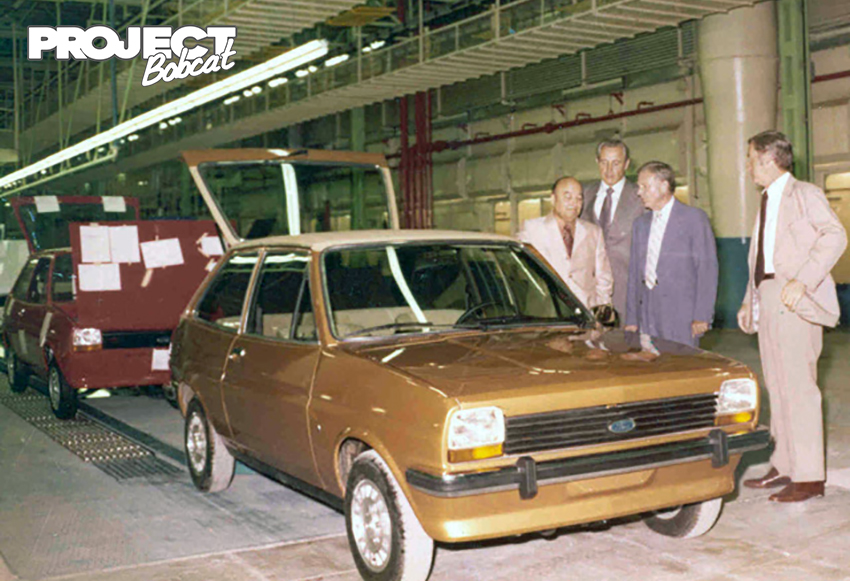 The bulldozers arrived at the Almusafes site on January 19th 1974, from that point work accelerated, even helicopters were used to manoevure roof sections, and in record time the Ford plant soon boasted 3.76 million sq.ft. of roofed space at a construction cost of $680 million US Dollars. The site boasted over 6 miles or roads, 7.5 miles of railways and 27 acres of parking for cars and lorries

On the 1st of March 1976 the first production engine came off the line at the completed Valencia plant, and 7 months after that on the 18th of October the first Mk1 Fiesta joined it.

The one millionth Spanish Fiesta was completed at the Valencia Assembly Plant on January 2nd 1981 and the factory continued to manufacture Fiestas up until 2012.

Nowadays Ford builds the Mondeo hybrid in the Spanish plant and recently celebrated 40 years of production.