Vehicle Details for Mark 1 Ford Fiesta A191 **U Below: The current owner, Iain has been in touch to confirm that the pictures above and below were taken at FITP 2005, the first show he ever took it to. Iain has owned the car since 2004. Below: This example of a late F. English MK1 XR2 Fly appears to have passed through the company at a later date as the "New English" logo on the rear by the Ford lozenge is in the same font / script as the example of headed notepaper of the Company style in 1985" 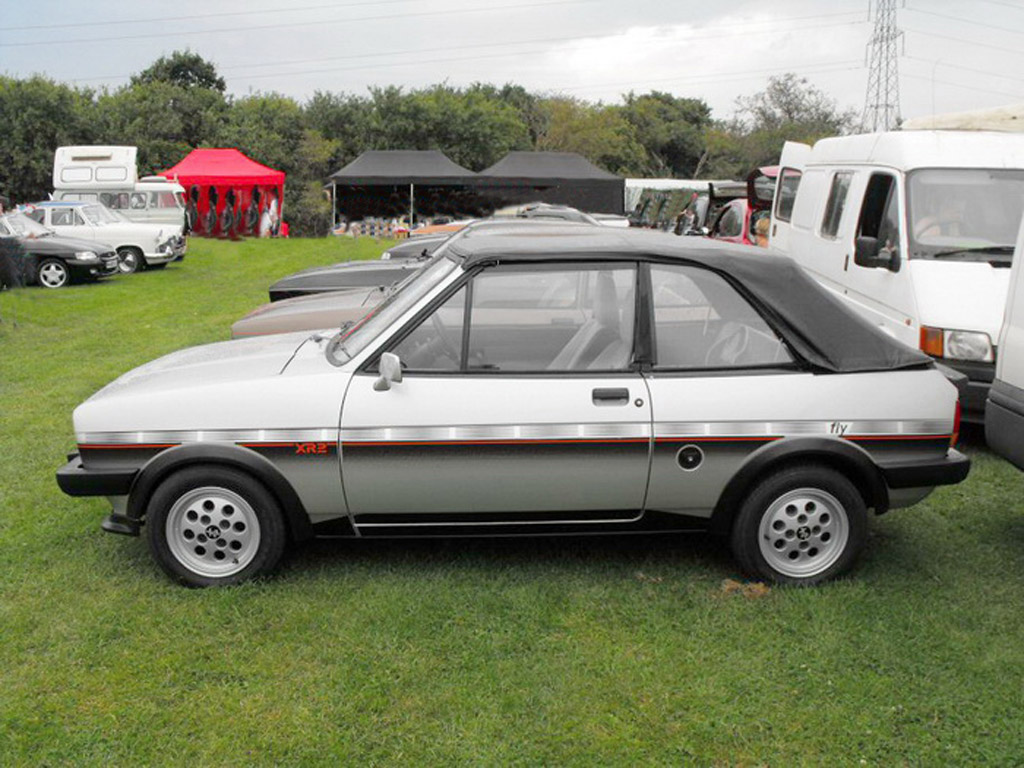