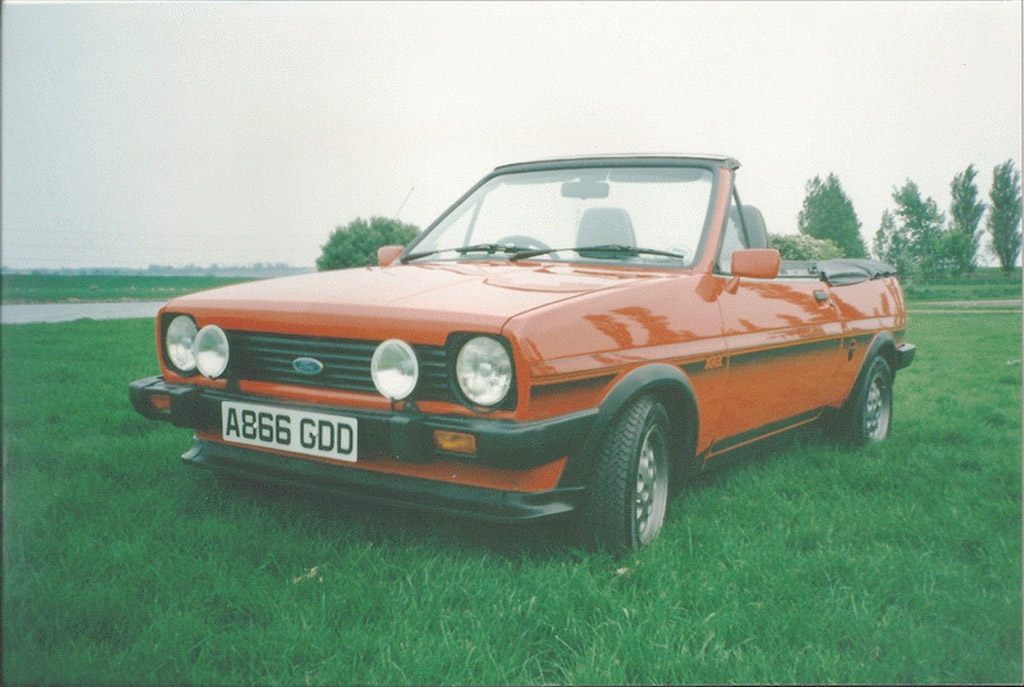 Here begins the sad story of MK1 XR2 F. English built Fly Reg. No: A866 GDD. We Pick up the story in 1993 with the then owner Nick in Nottingham by the Trent 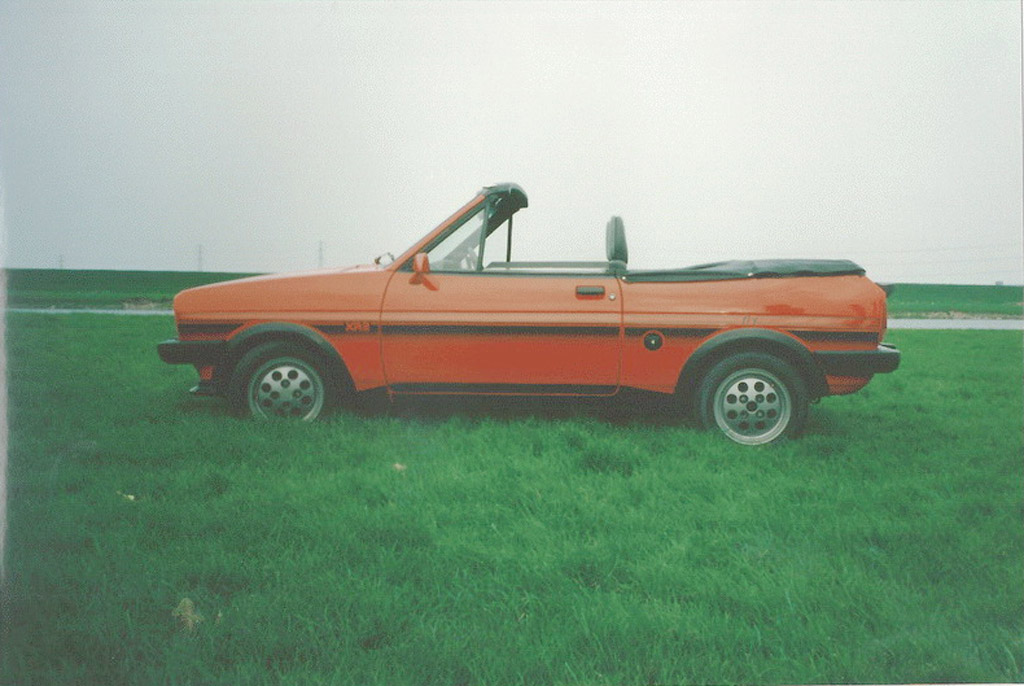 A full hood up shot by the side of this Nottinghamshire river and below a shot of the rear decals quite unusual, and not the normal display and the XR2 logo not in evidence. The normal Fly chevrons not showing on the side. 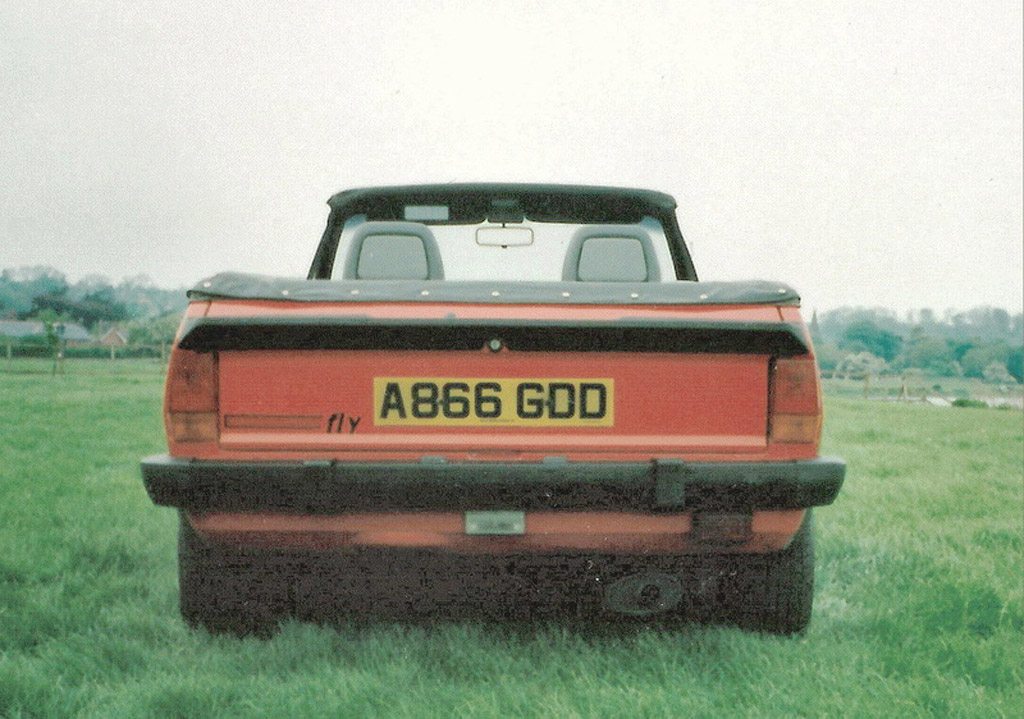 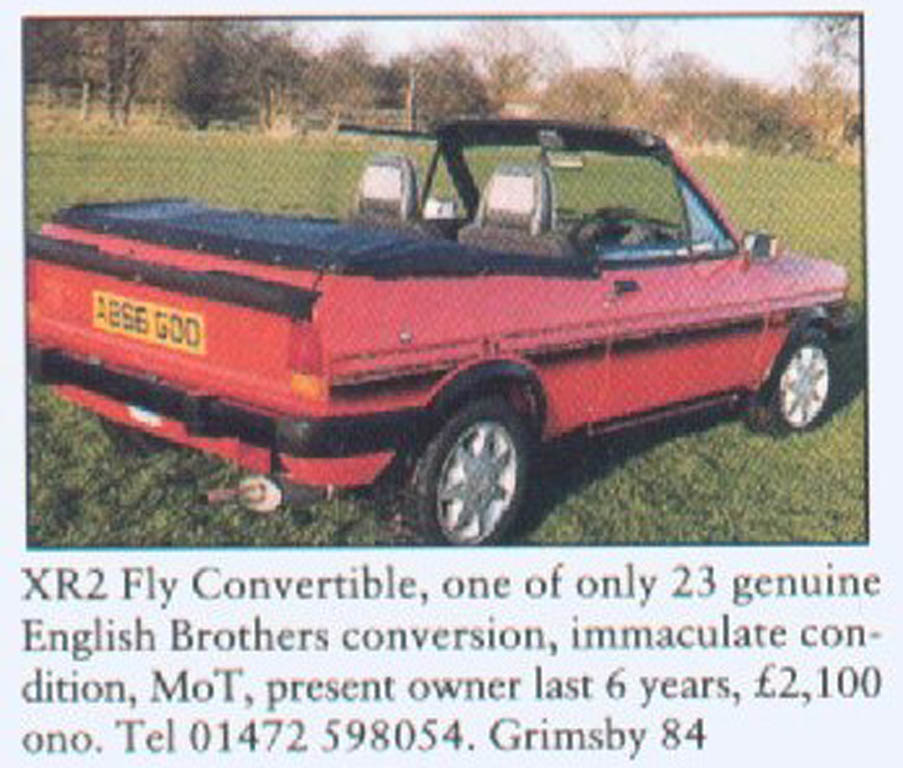 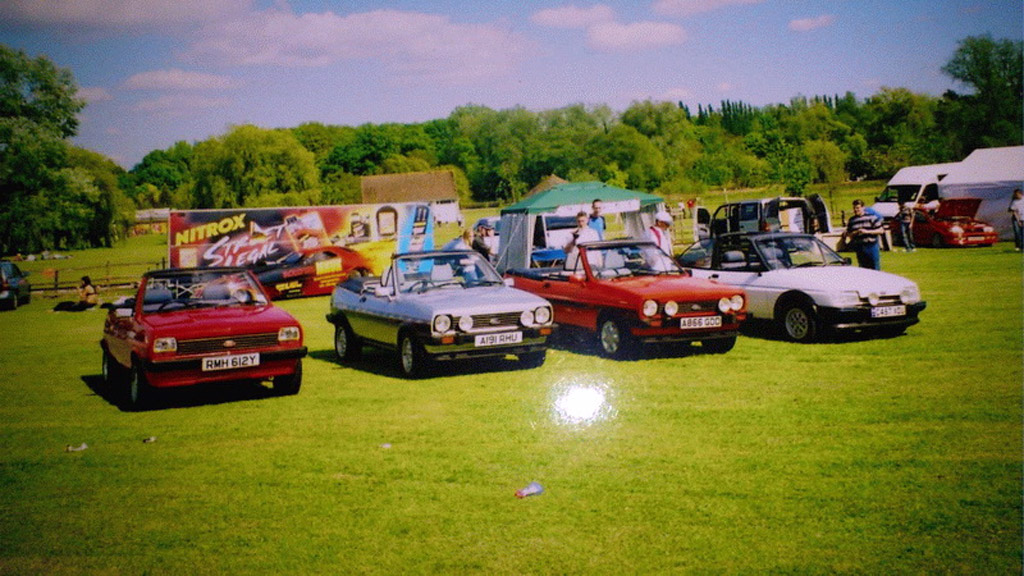 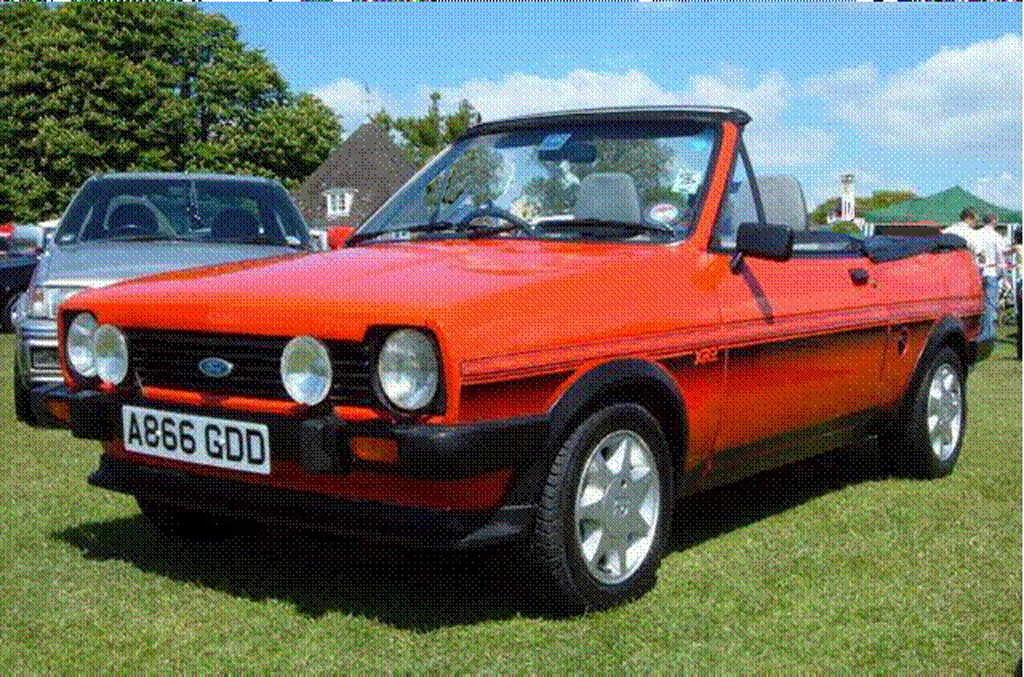 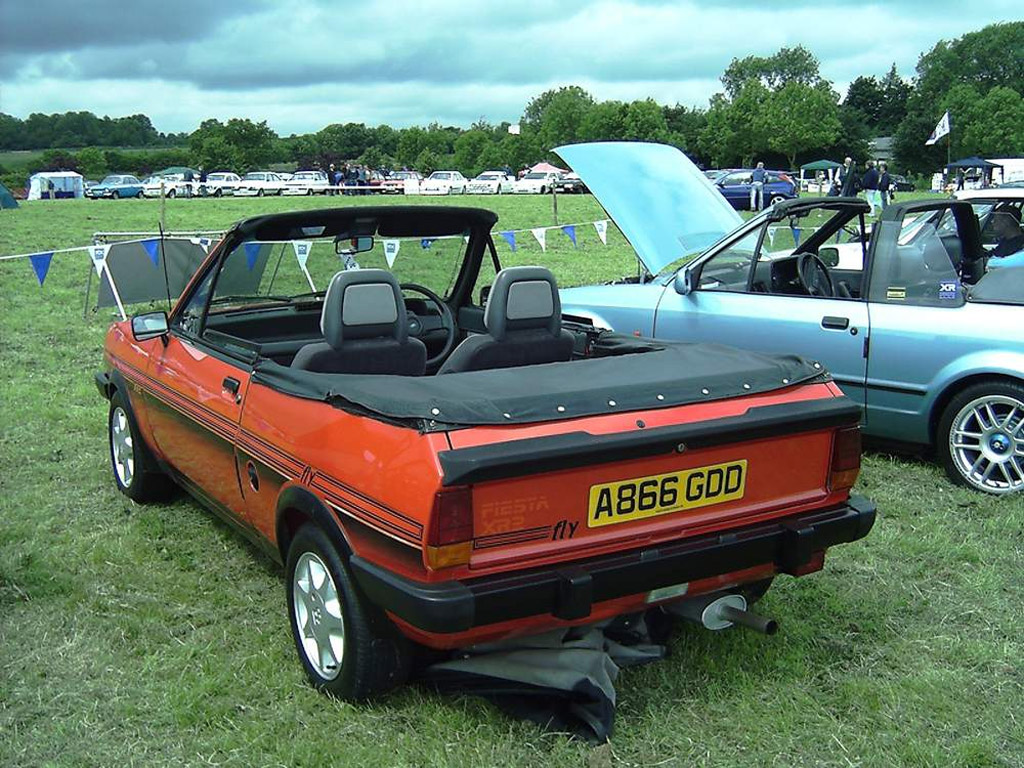