Carbs fitted and running!! Took it for a quick spin and it struggled for grip, which was nice. Going to call Ian at Powers to see when I can get it back on the rollers. 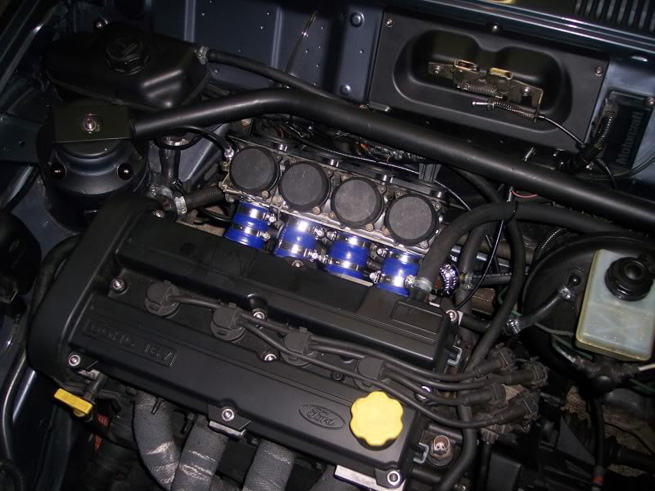 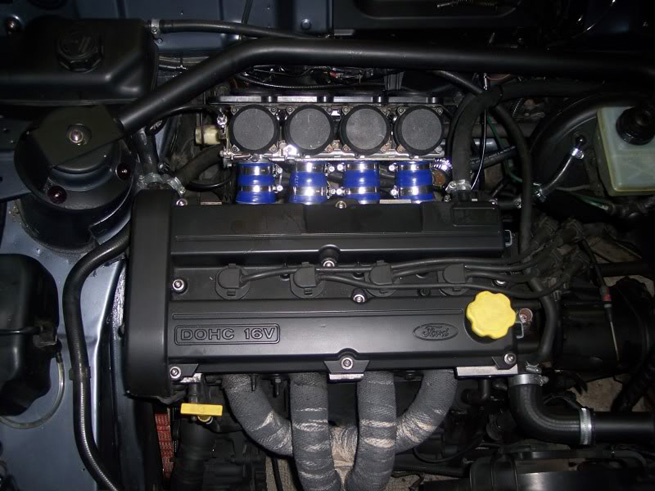 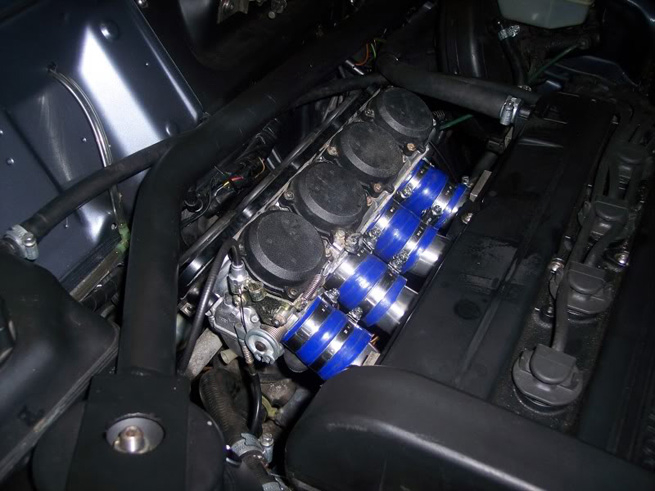 As some of you may have seen, its currently in Performance Ford. I've also been sent a disc with a bunch of pics which look sweet.

I had exhaust issues, basically the system had been chopped banged and modded that many times it just didnt sit right, hit the gear linkage and hung so low I couldnt go anywhere. I met up with Dazzle at Silverstone afew Saturdays ago and purchased his old Janspeed. It was an arse to mate with my Ashley manifold but I after some swearing it fit well and sounds the tits. It ran a 15 dead at Pod last week without getting the carbs set up and the MJ mapped so once I get back to Powers things can only improve.

I went to Essex last night, 1st big run since fitting the carbs (180+ mile round trip) and it didnt miss a beat. Smooth to drive and ran well. It can only get better as its in at Powers next Tuesday, Ford Fair the following Sunday. I'm running a Pipercross filter at the moment to give the engine some clean air and if I'm honest I much prefer the look.

Returned to powers, got another 11 bhp and a F@@k load of torque, More economical and sounds fruity too.
Just got back from its MOT which it passed but need to rplace the front brake flexis as they are starting to perish and the inner TCA bush is f*cked.
Apart from that, happy days.......

My love of carbon may be getting out of hand.... Some real, some 'almost'. 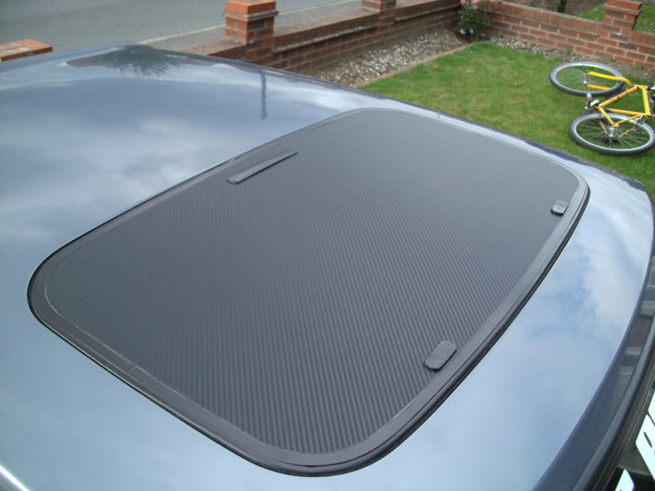 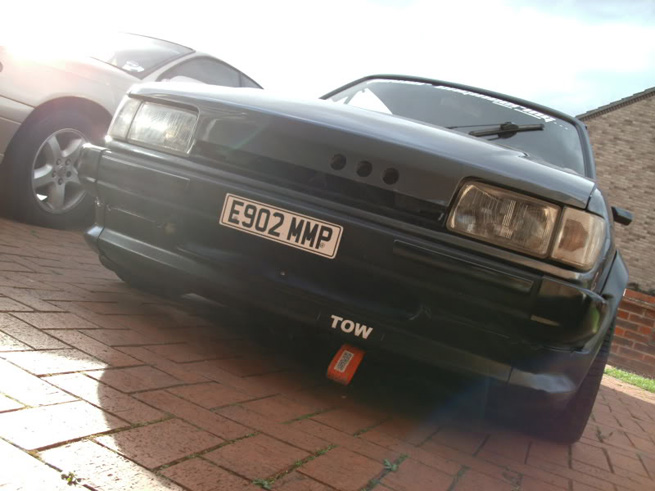 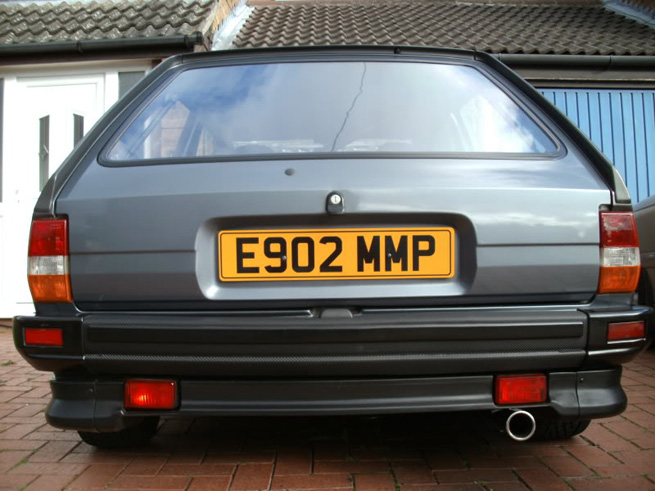 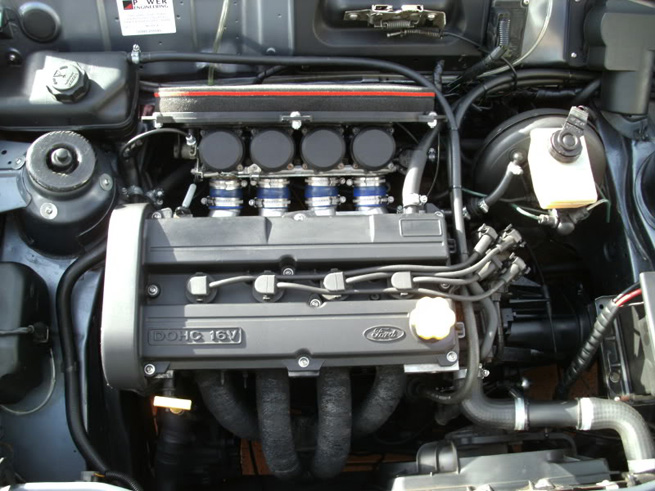 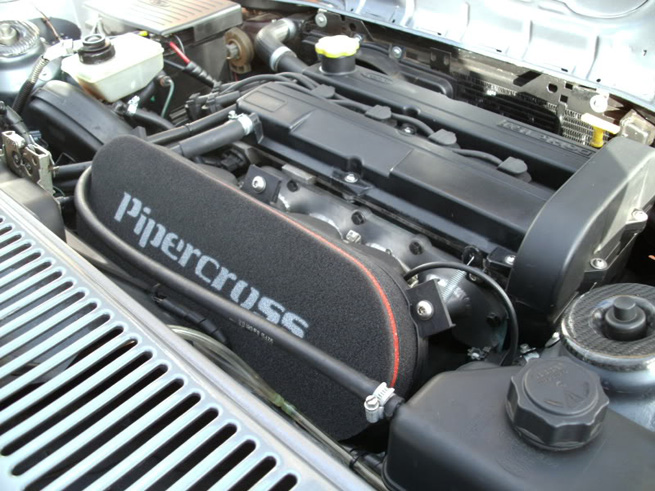 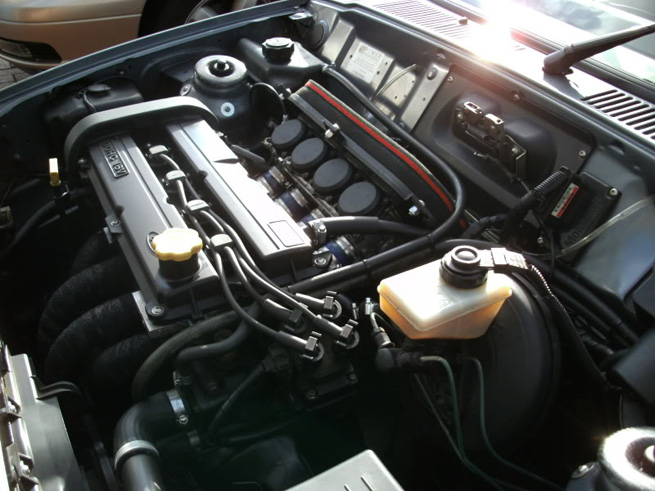 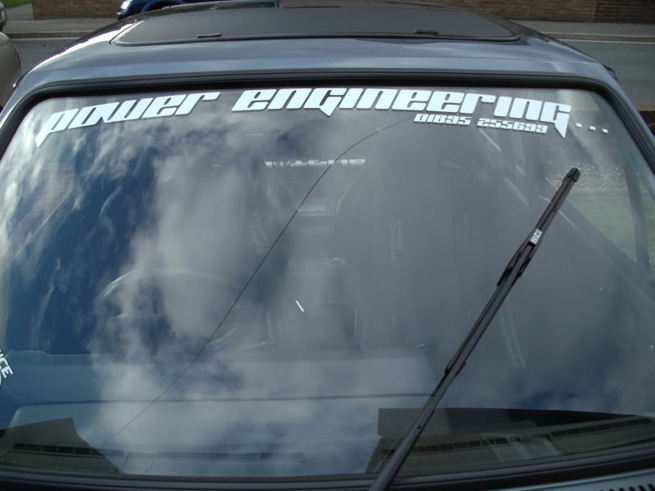 I managed to pick up an Ashley Challenge single box exhaust system last week, after a little adaptation I fitted it last night. I had an old skool janspeed I got of dazzle which was 1.7mm internal bore which must have been restrictive. I've now got 2.1/4" so I hope it should release more power. Not only that, it sounds the t!ts and an unbelievably good fit considering its an Ashley!!

I sold my bucket seats and my new seats arrived yesterday. Just need to sort some way of fitting/mounting them so watch this space.
Other than that its just boring stuff. Replaced the alternater belt, plugs and an oil change.
Removed, painted and re-fitted the side skirts to tidy them up.
Going to fit the rear Koni shocks Mr Barton kindly donated ages ago as mine are getting shady.
With so many other things goin on its hard to find the time / enthusiasm right now but its no biggy, its not back on the road til April. 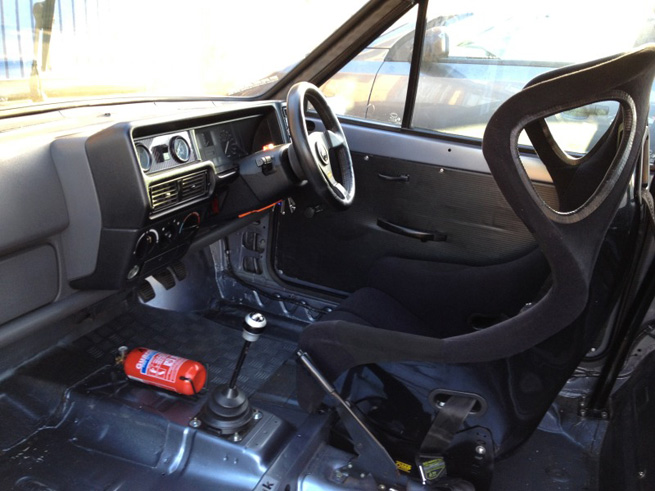 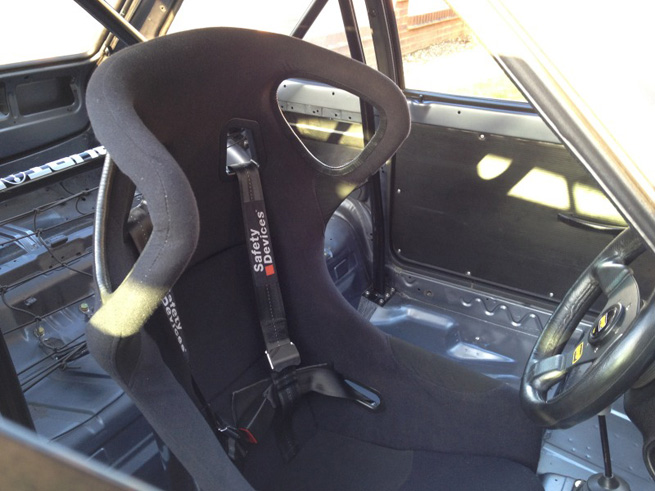 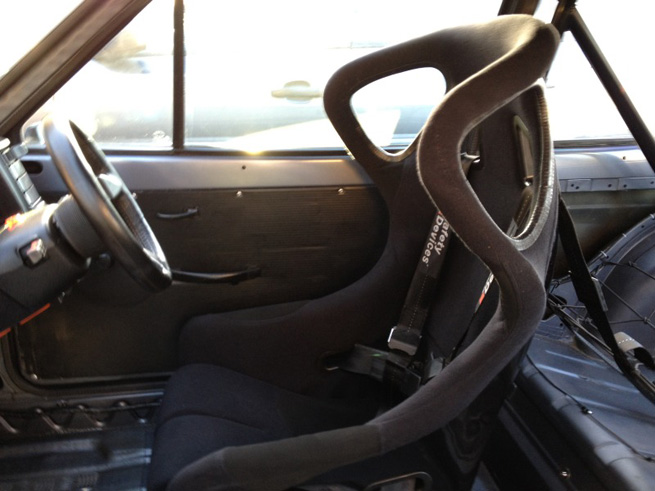 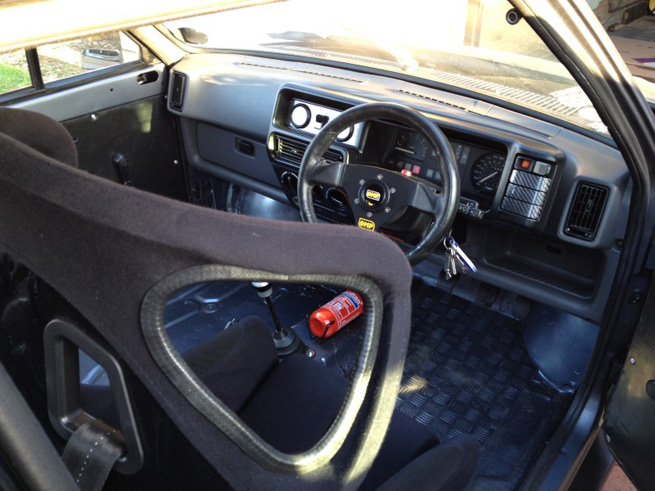