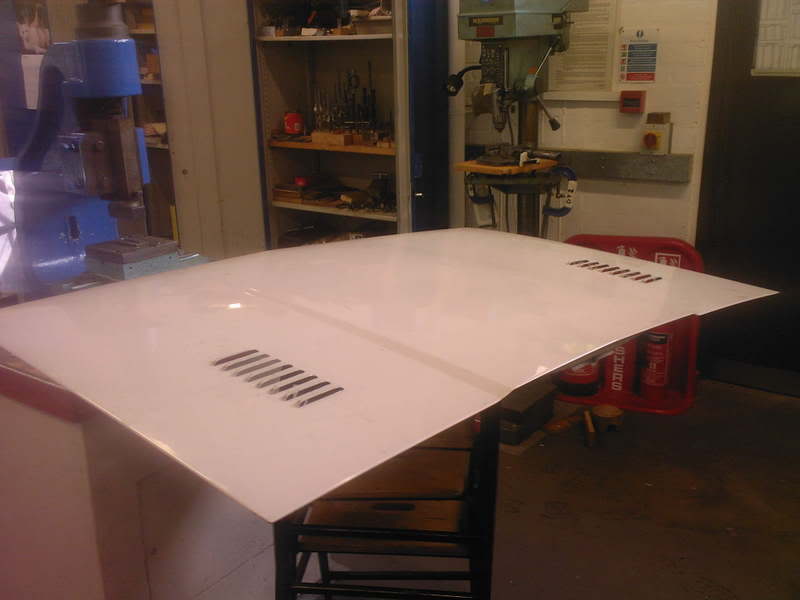 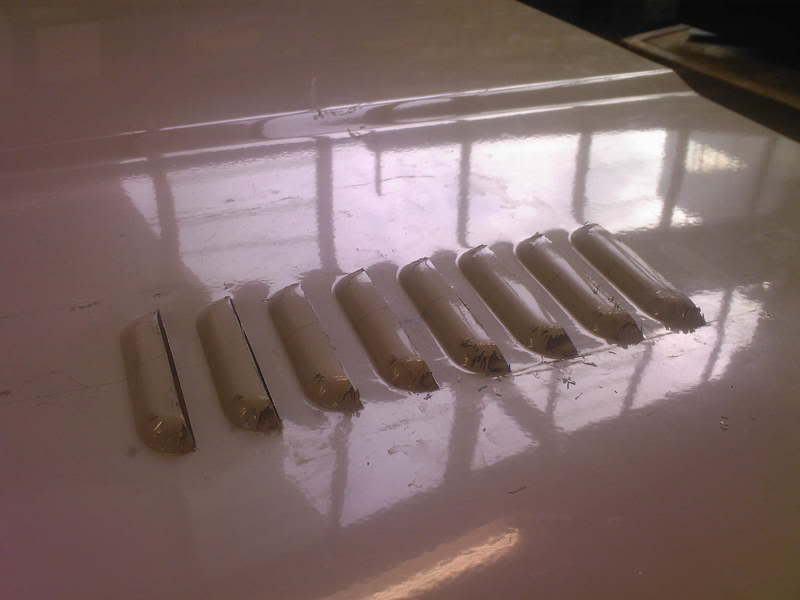 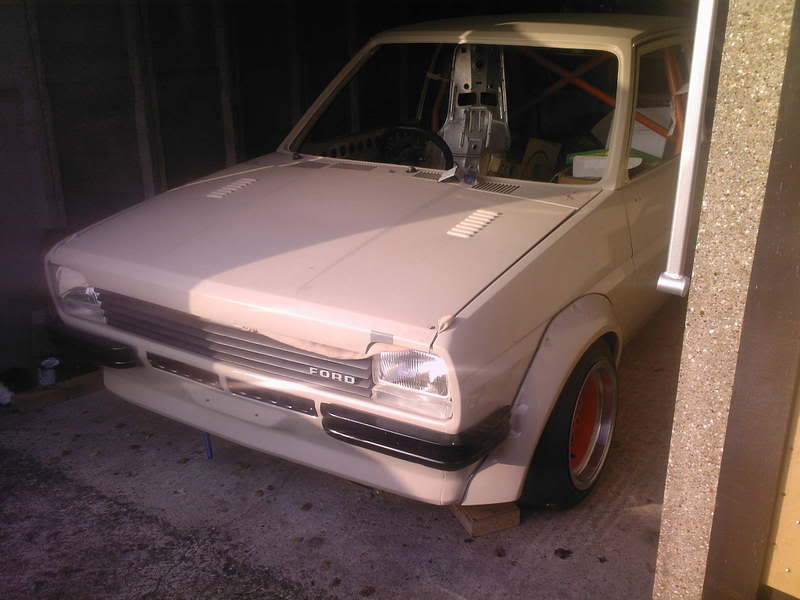 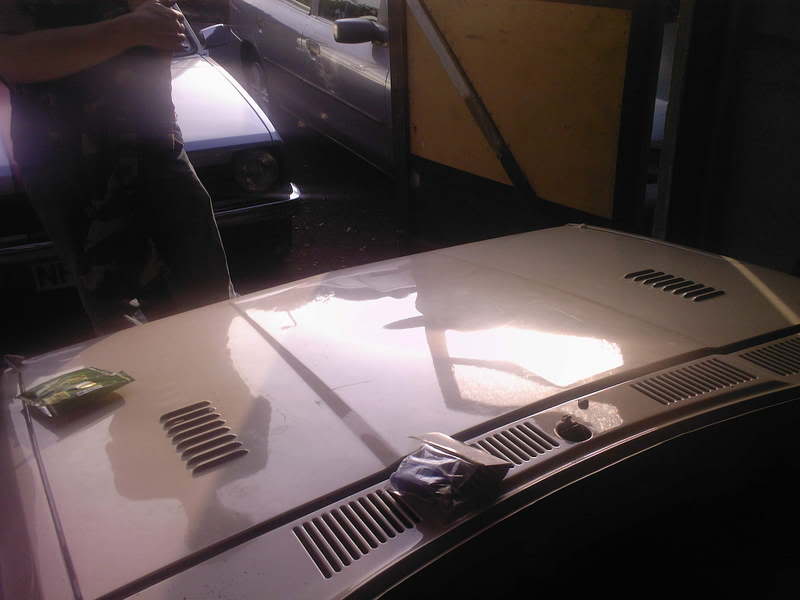 I'm still not too sure what to do about the clearance issue and my gear box. I believe it's where I've removed the spacers from the cradle and raised it up, because im sure the hole is in the correct space. 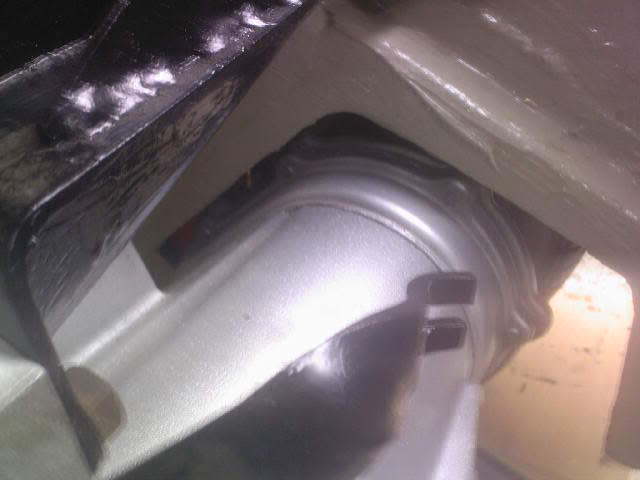 Ok here are the pics of the awful braided fuel lines, they now have been removed. 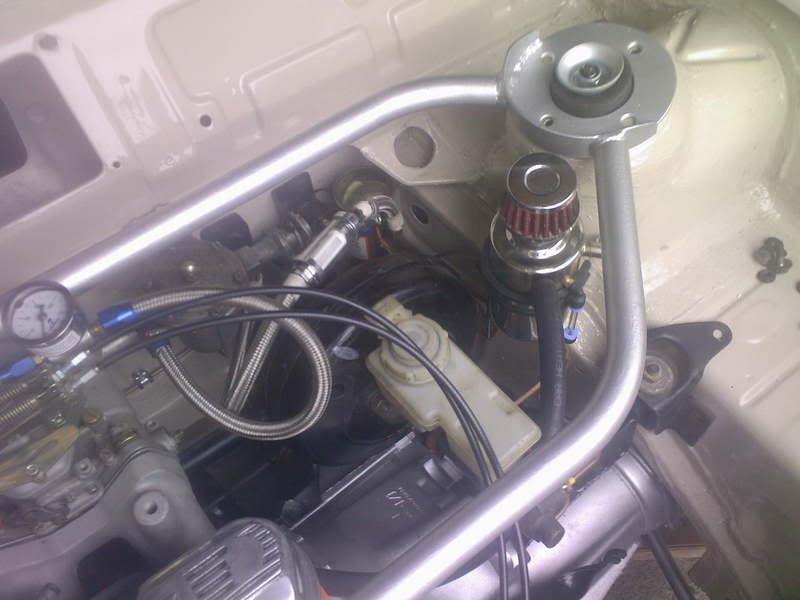 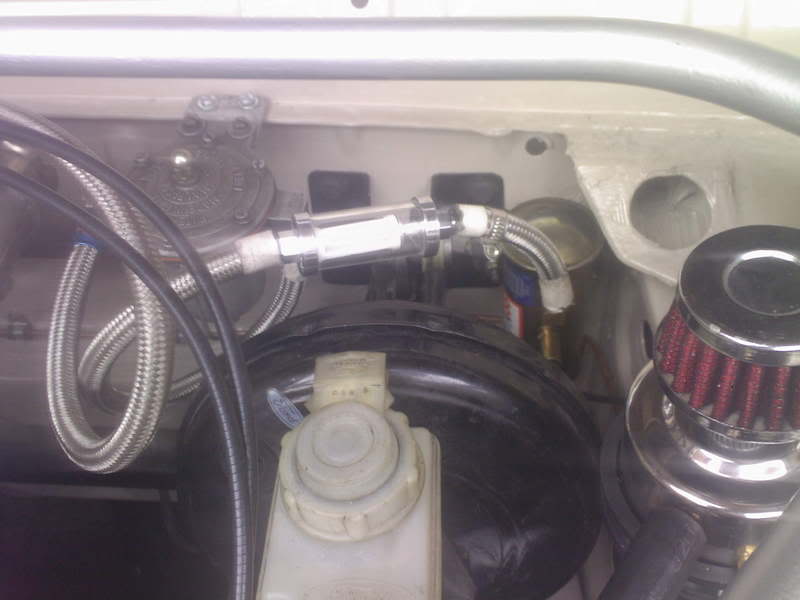 Here is the bracket for the twin cable set up. 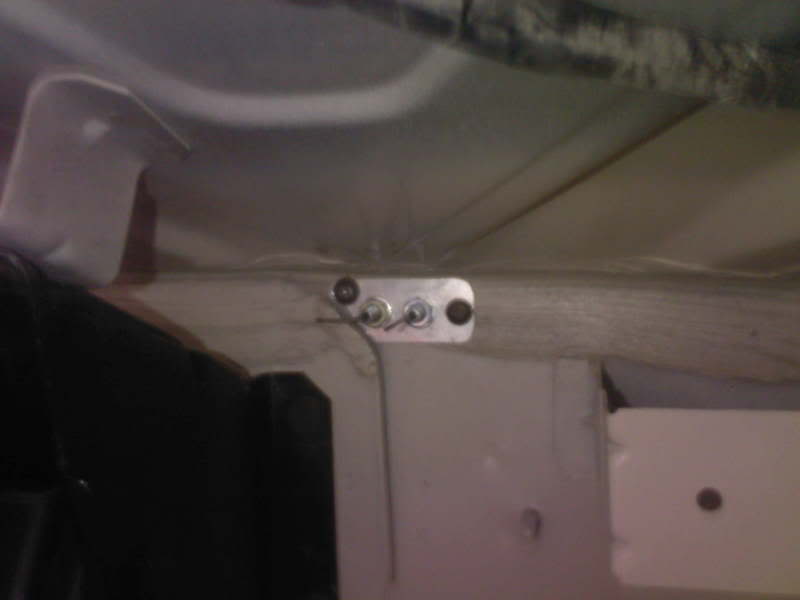 Are you thinking what williamson and i are thinking? 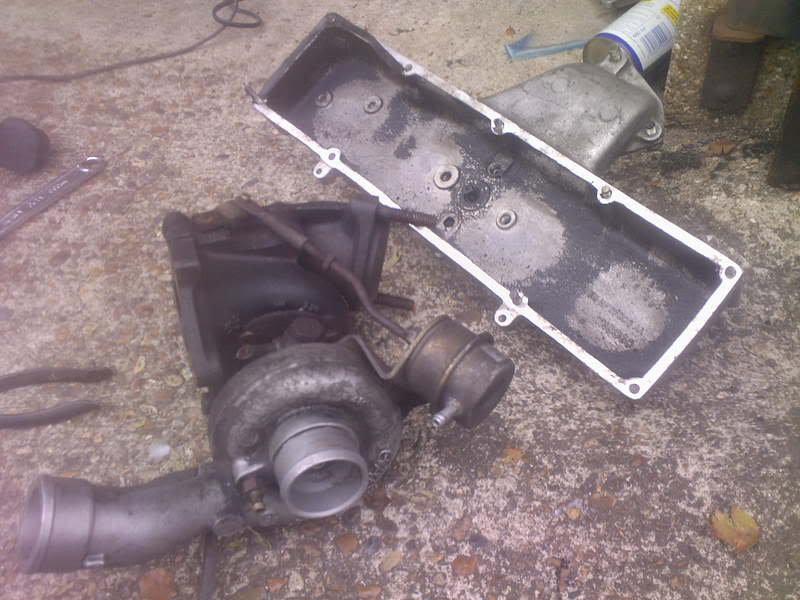 This turned up in the post today. looks like its going to do the job. It's the 123 electronic ignition system that everyone is raving about. Two wires to fit it, and its got 16 pre programmed advanced curves to choose from. I'm waiting for the coil to turn up then i can install it all and put some jungle juice in it and fire it up. 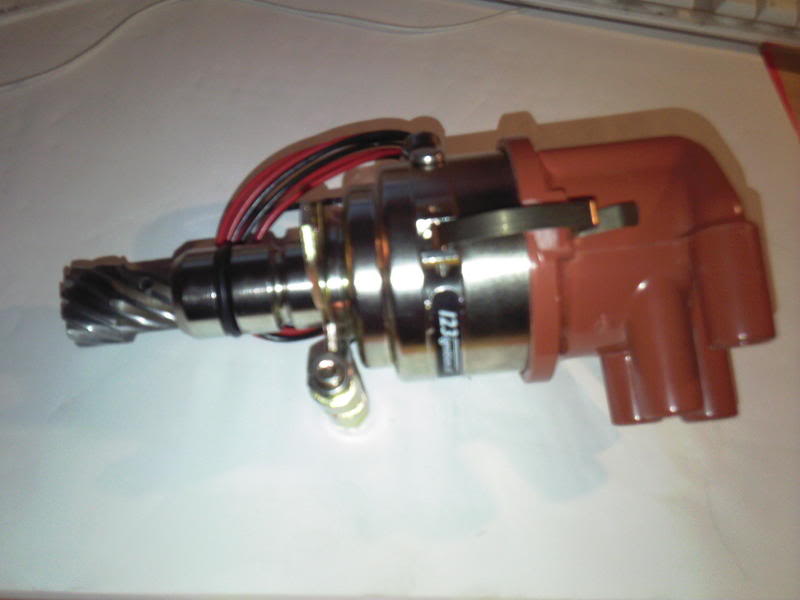 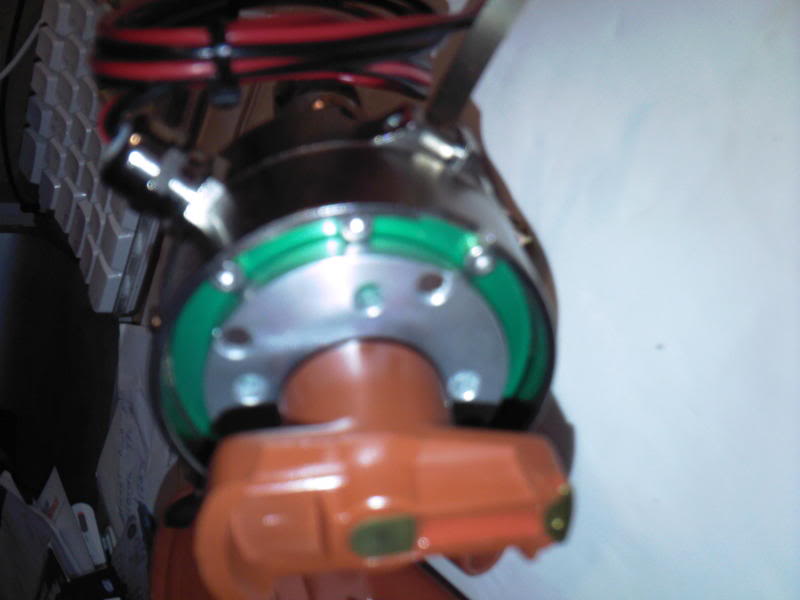 Bought it off a bloke called John Best who is the bloke importing these and modifying them to fit xflows and pintos. He also does his own cheaper Bestek kit which is a modified bosch dizzy with an external amplifier (programmed to one advance curve to suit your engine). I've got this fitted to my blue car and its the best thing ive bought so far.

Little update. I managed to drill and tap the rocker cover for the breather take off. 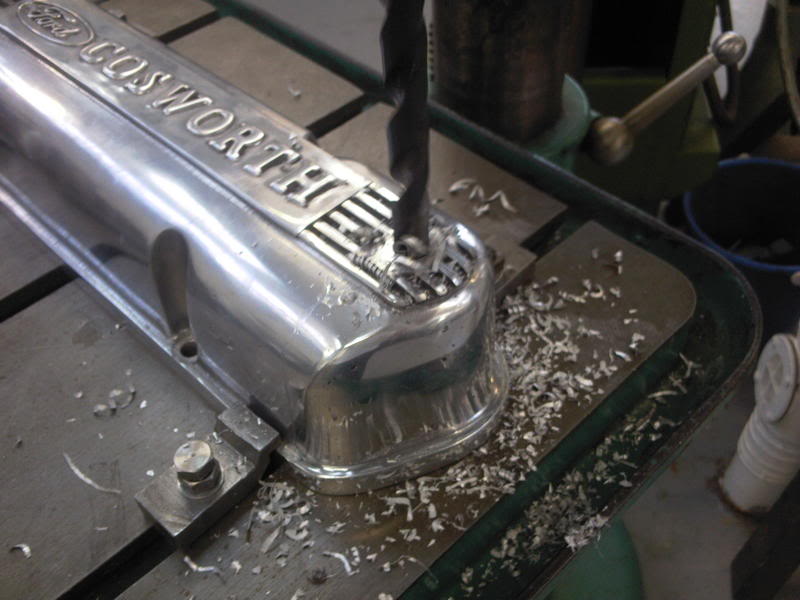 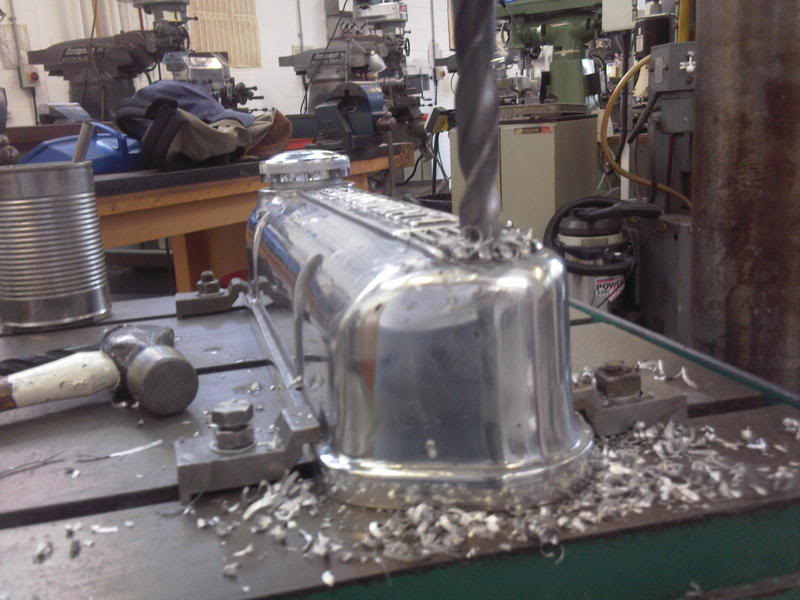 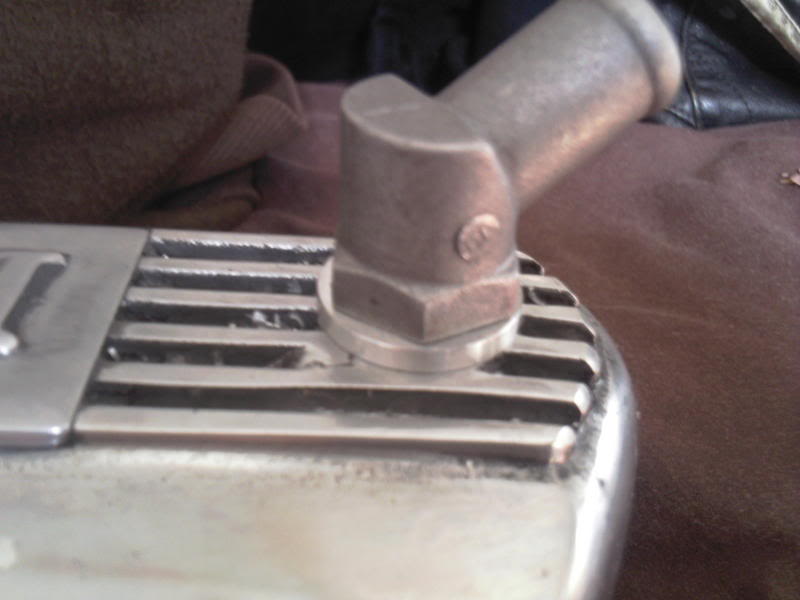 I went around to Williamsons workshop yesterday and borrowed his welder, so i can now fit my double throttle cable. 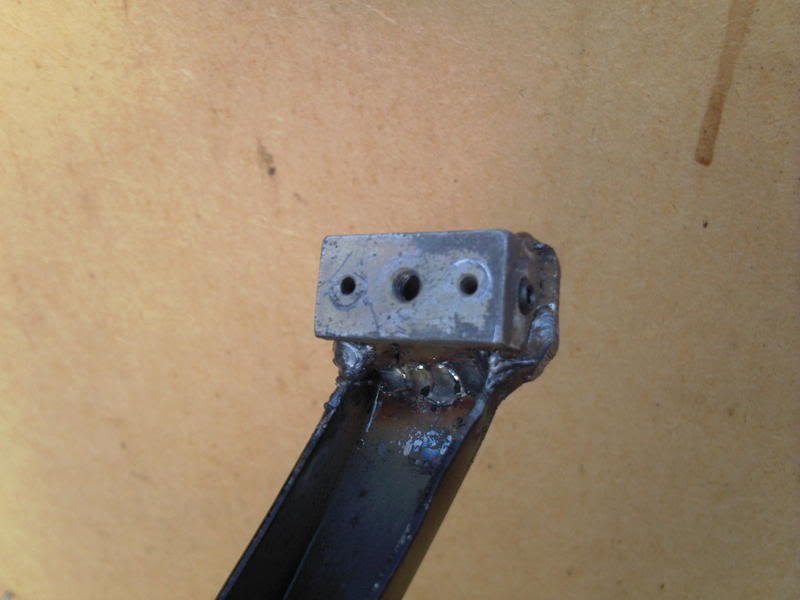 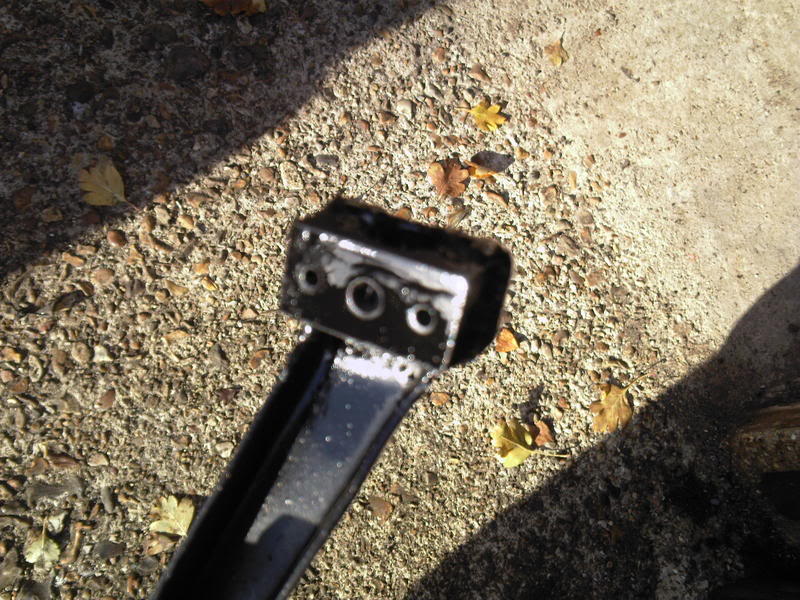 I've also found that my alternator sits too far forward to fit the rad. so i need to hunt down a smaller fan belt to pull it closer to the block. 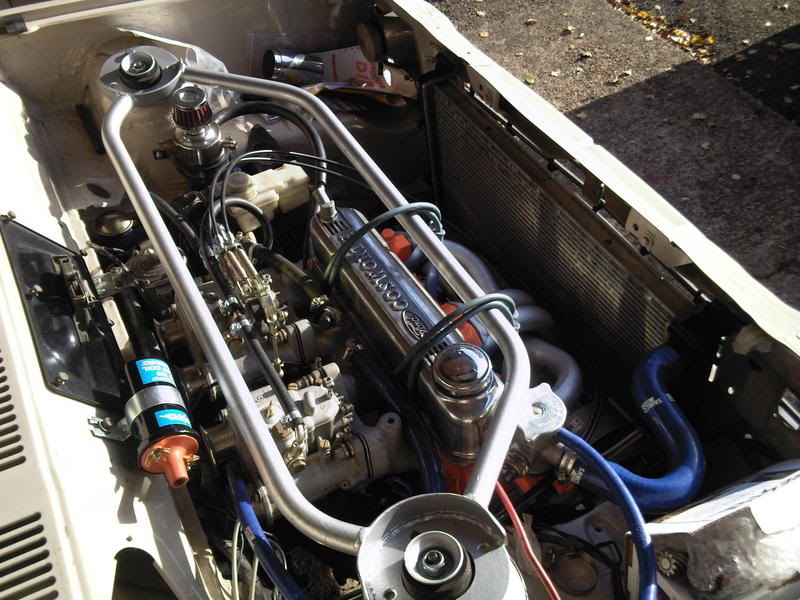 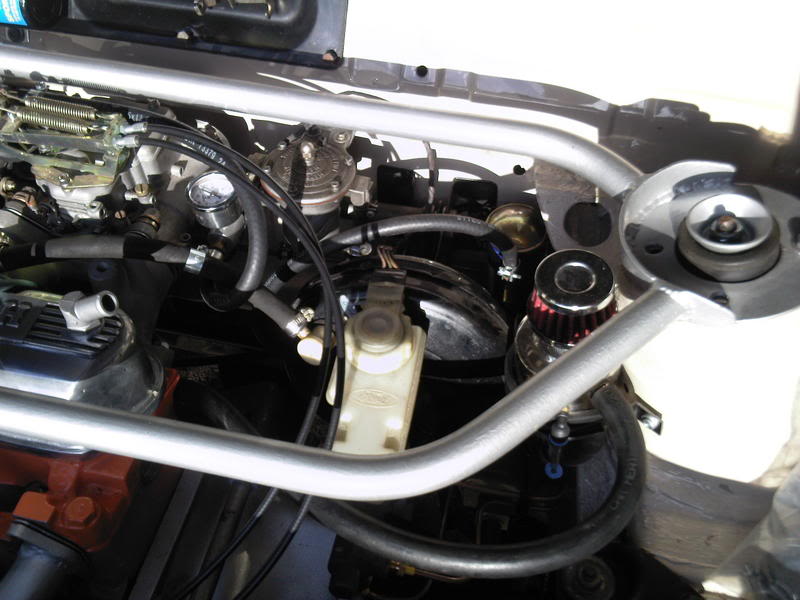 Just been sorting bits and bobs out this evening, finally managed to fit the ARB: 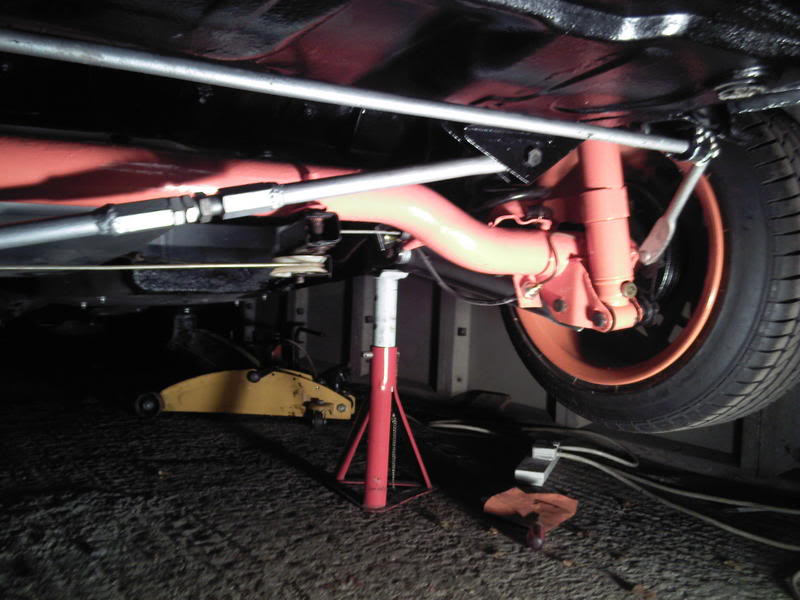 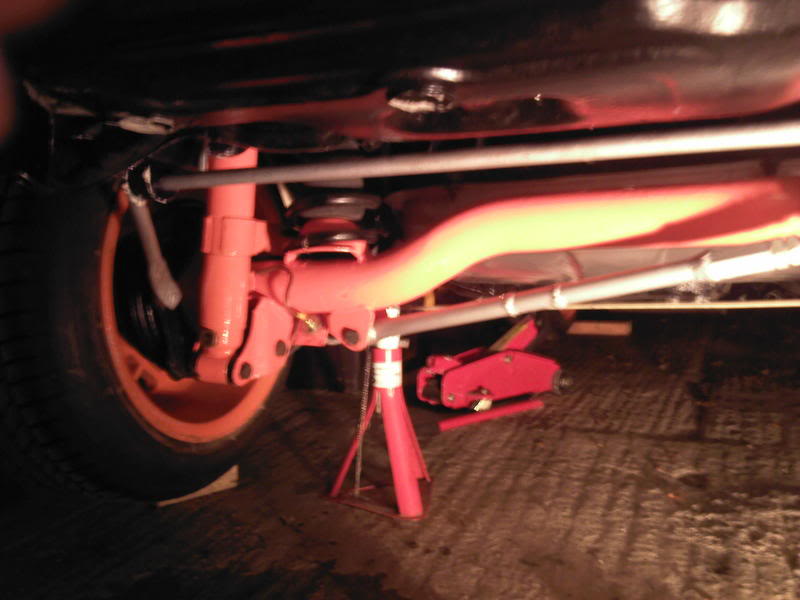 I've borrowed my mates supercharger and it looks like a new plan is formulating. 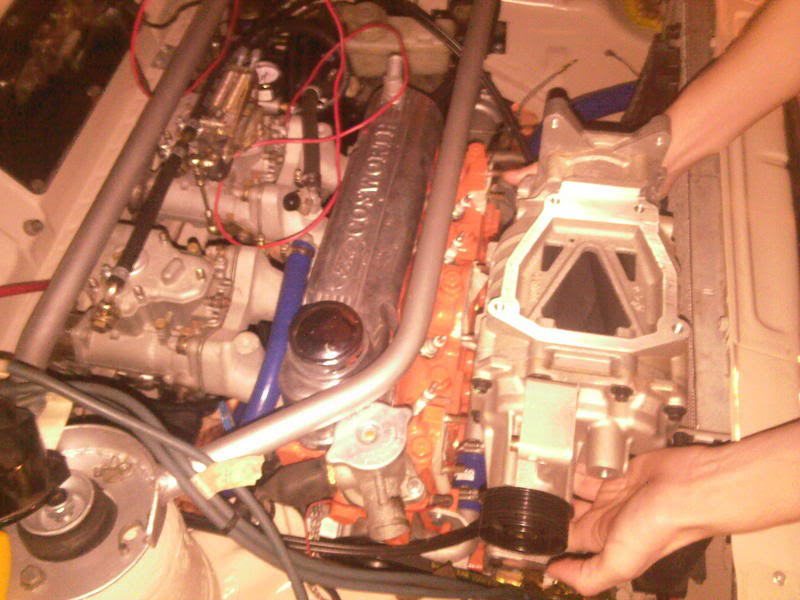 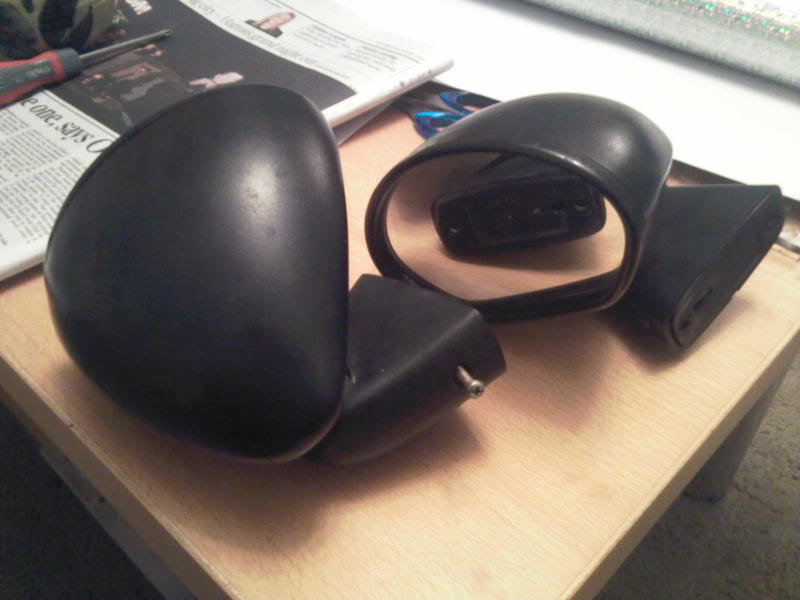