Update: I sorted out some bits today. carried on with the quick shift conversion and bodged my wiper clip on, and played around with my door cards. I've decided to cut the bottom off, to reveal my bottom row of holes in the door.

As promised, a pic of my slicks: 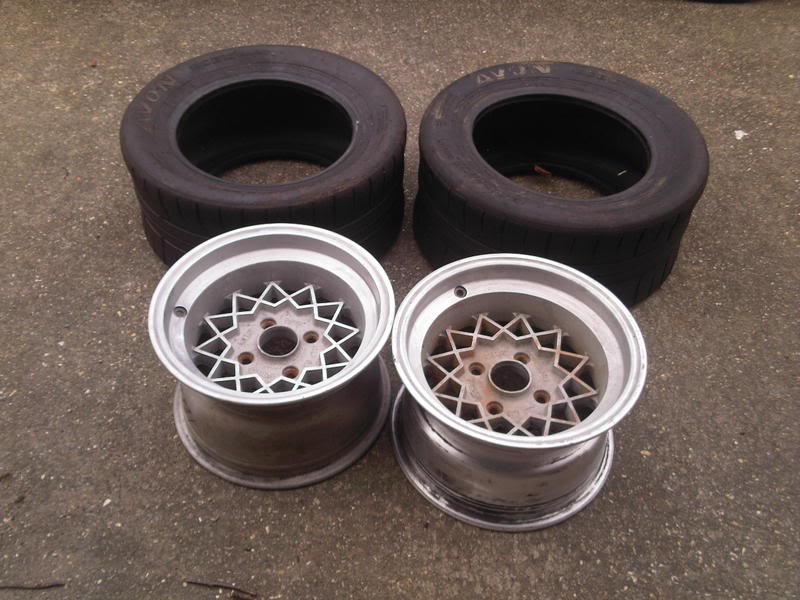 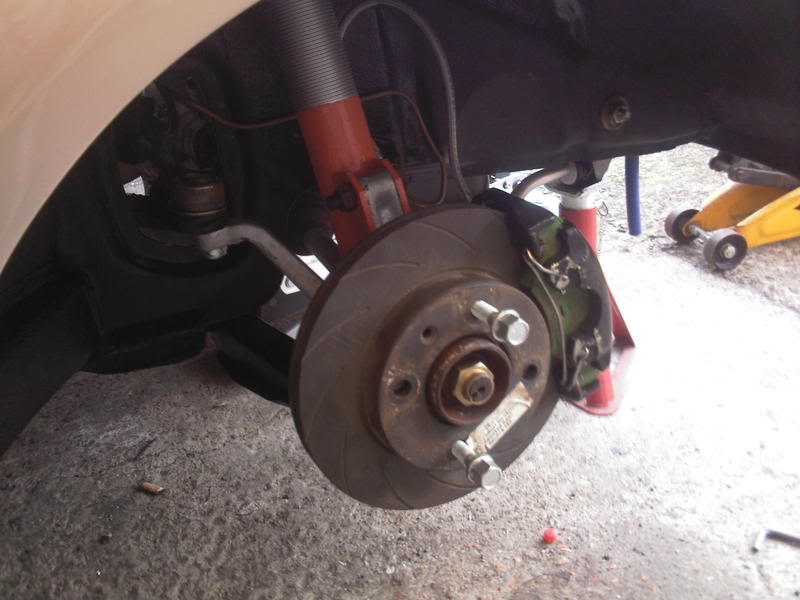 I bought some mint SS door cards off chris todd, and when i fitted them i realised that they covered my bottom holes, so ive trimmed them to fit. 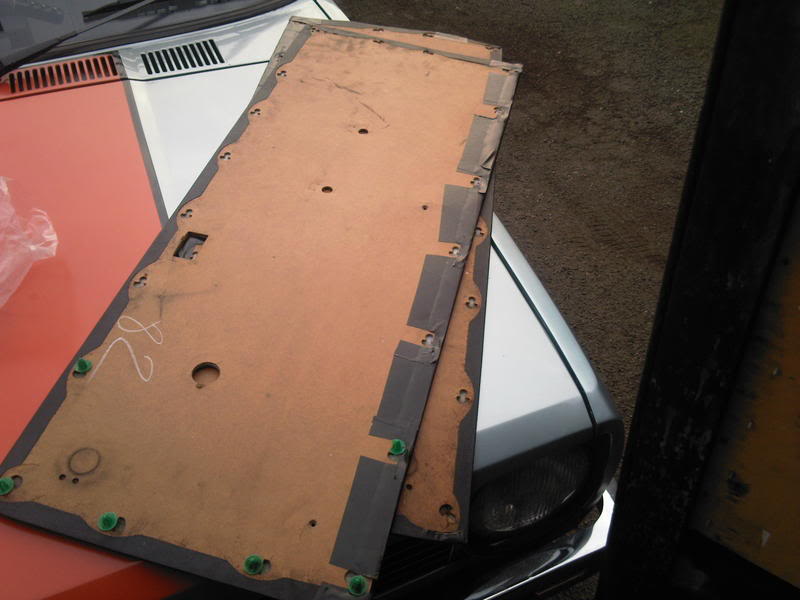 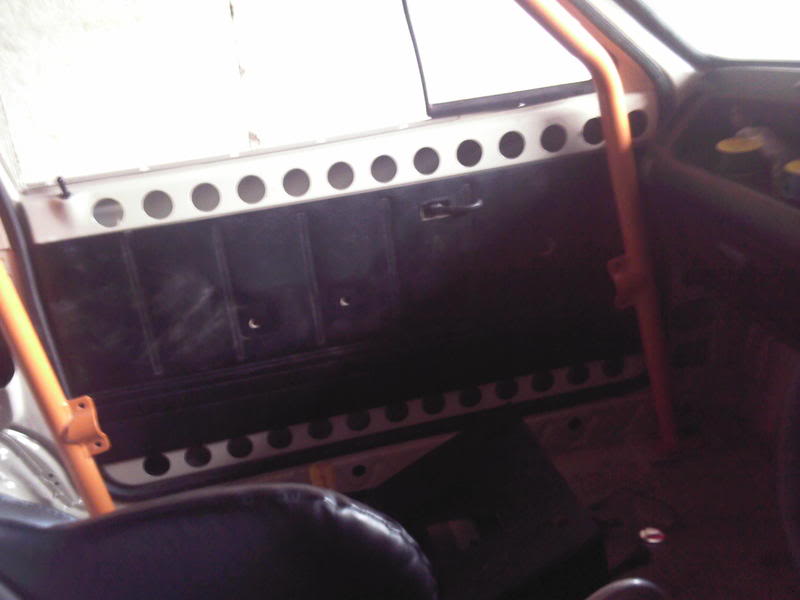 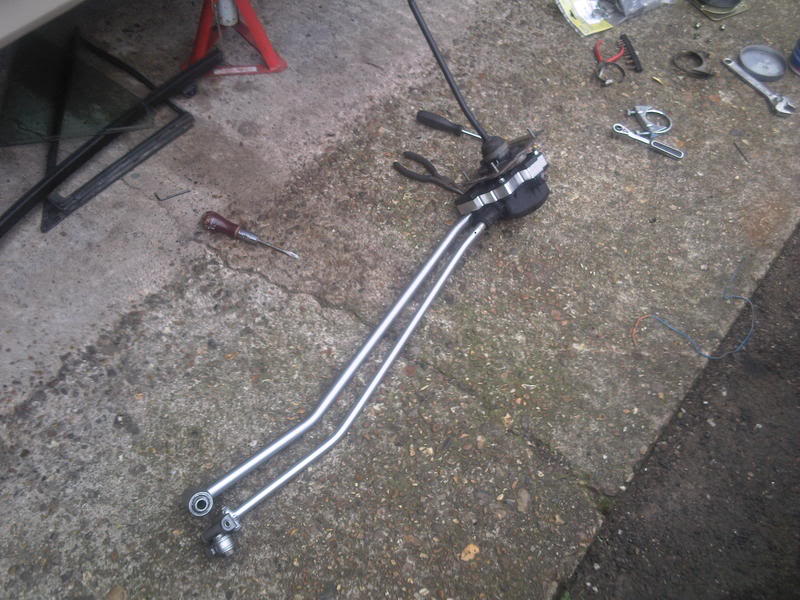 I did a little work on the car whilst i was supposed to be doing my uni work. 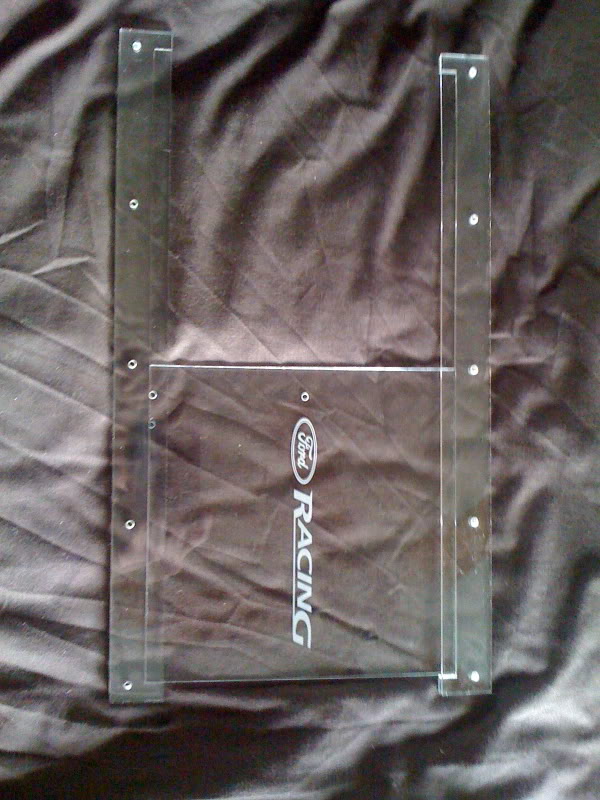 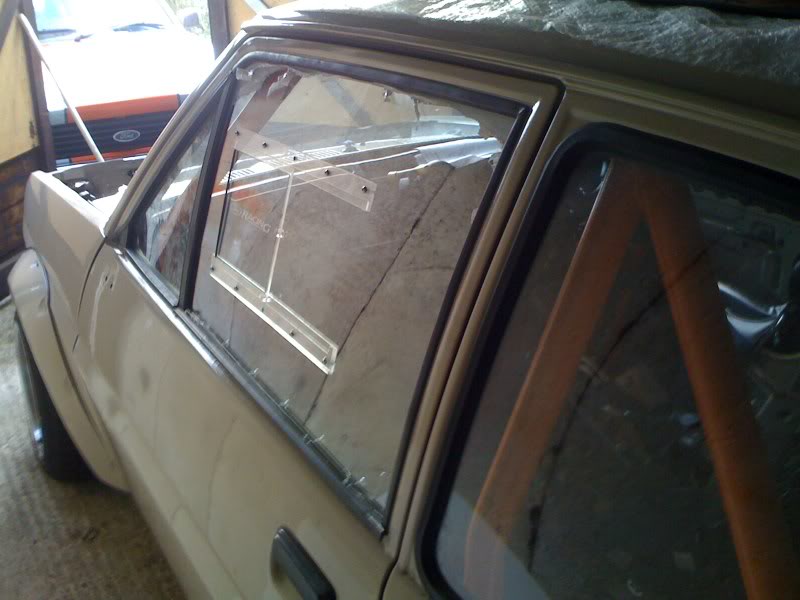 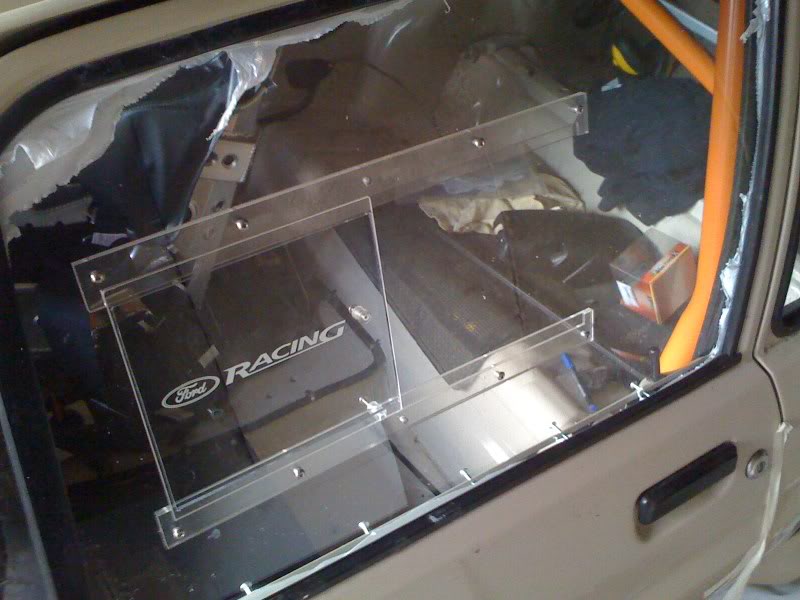 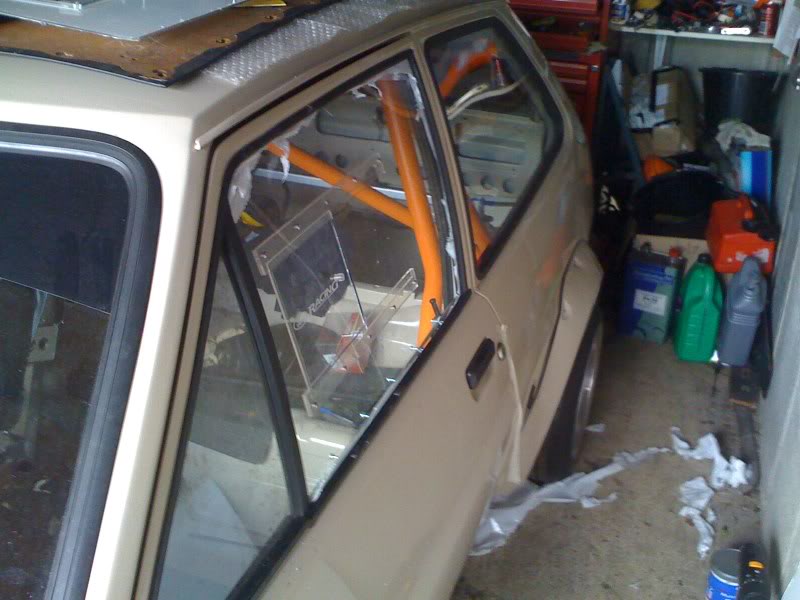 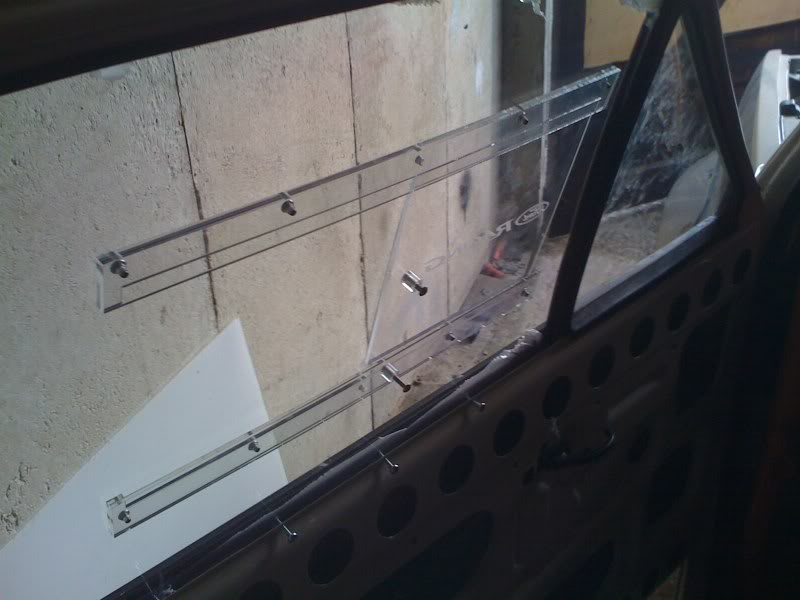 The back screen is a bit wibbly wobbly, it might need an brace bar. If the weathers good tomorrow, im going to stick these bad boys on. 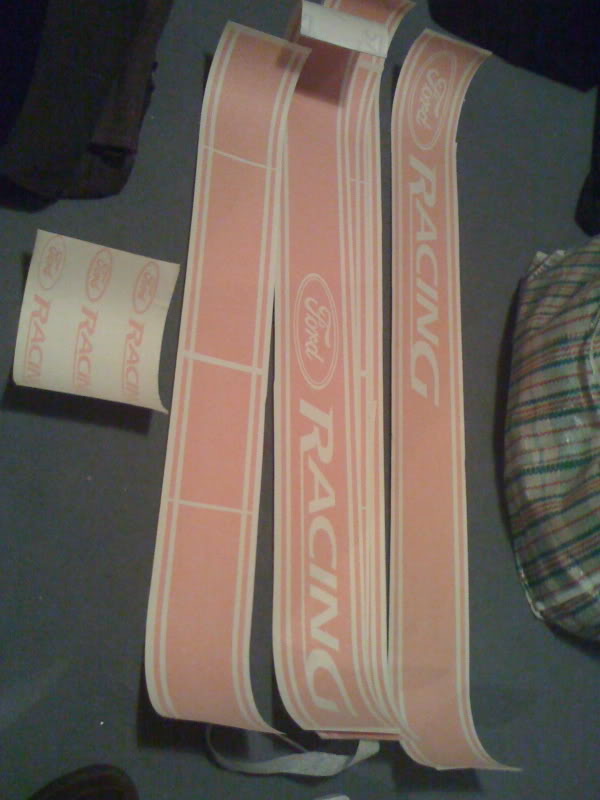 Today I've played around with vinyls, however after doing one side I've noticed that the door really needs adjusting to get the gaps a bit better. I couldnt really do that by myself though, and I've left it until i can get a mate over to help. I just hope the door wont jump up until too much.

The orange is a good match, however the camera makes it look a bit lighter. 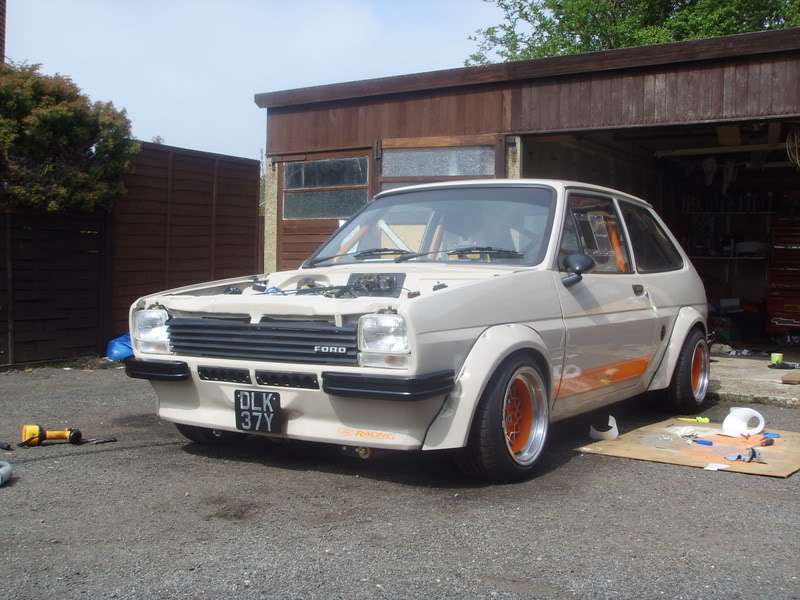 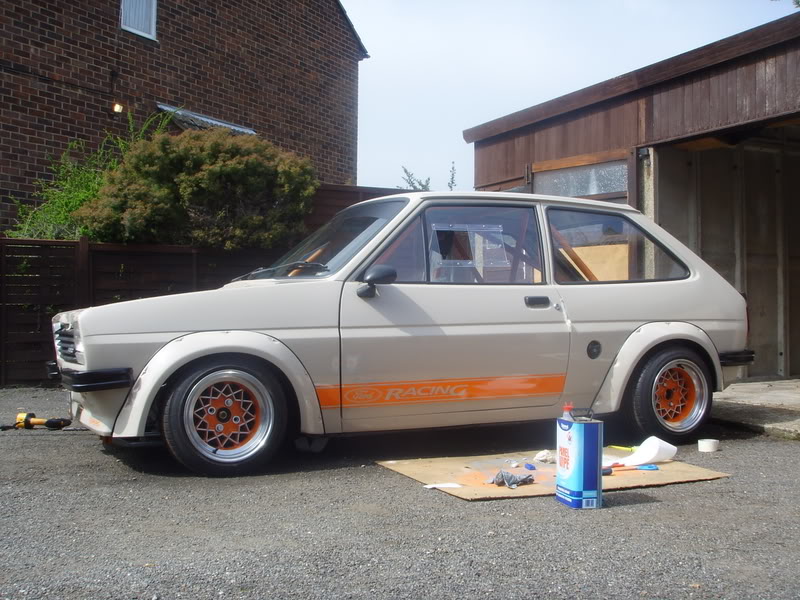 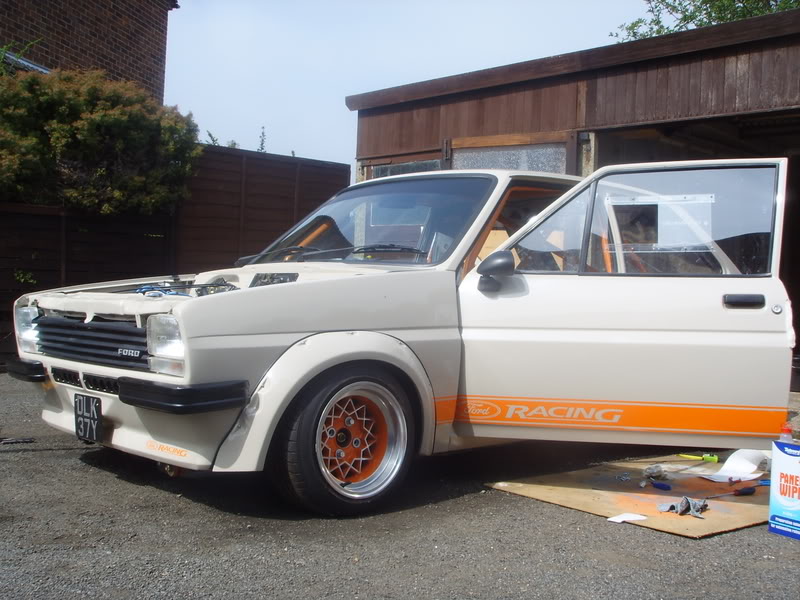 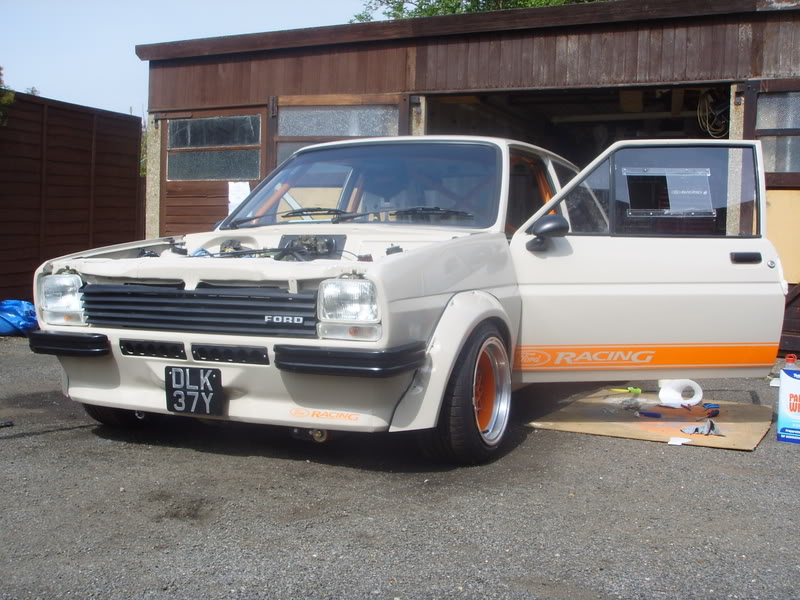 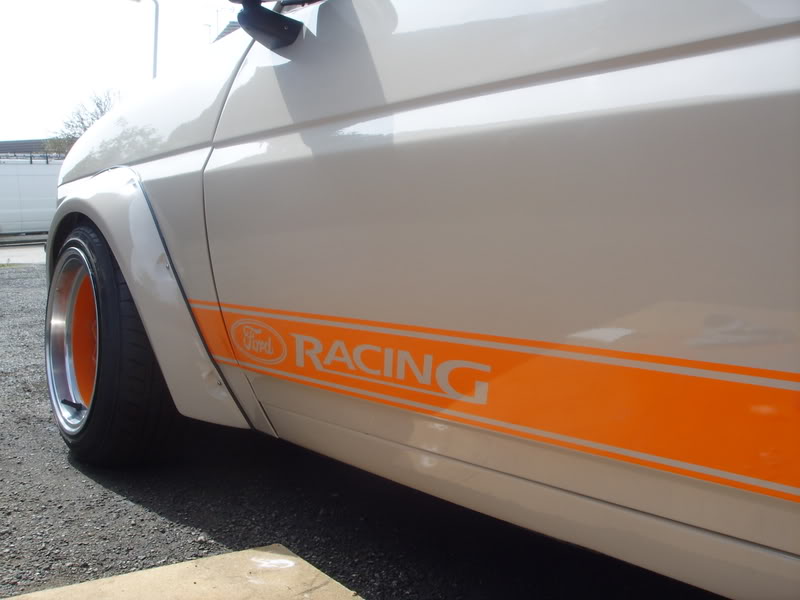 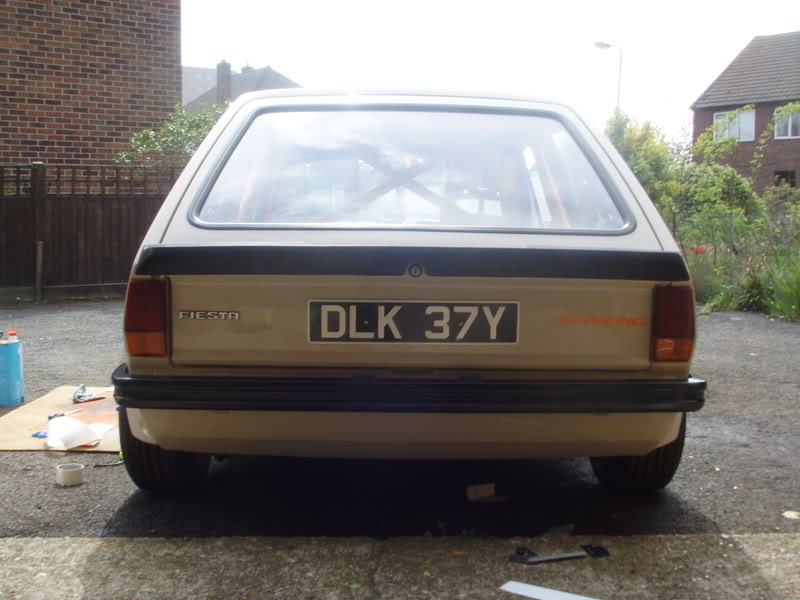 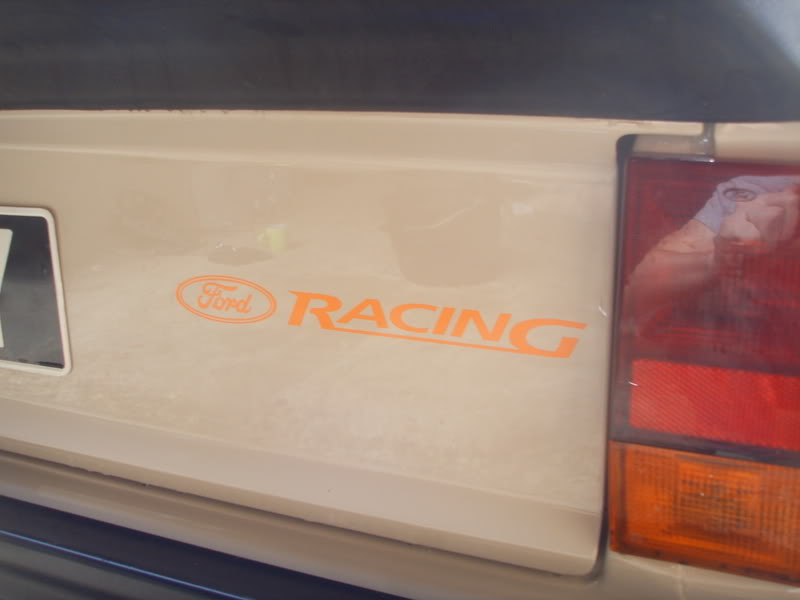 Ive also got some big bore exhaust gaskets through the post, ive taken the old standard ones off and you can see how much they restricted the flow. 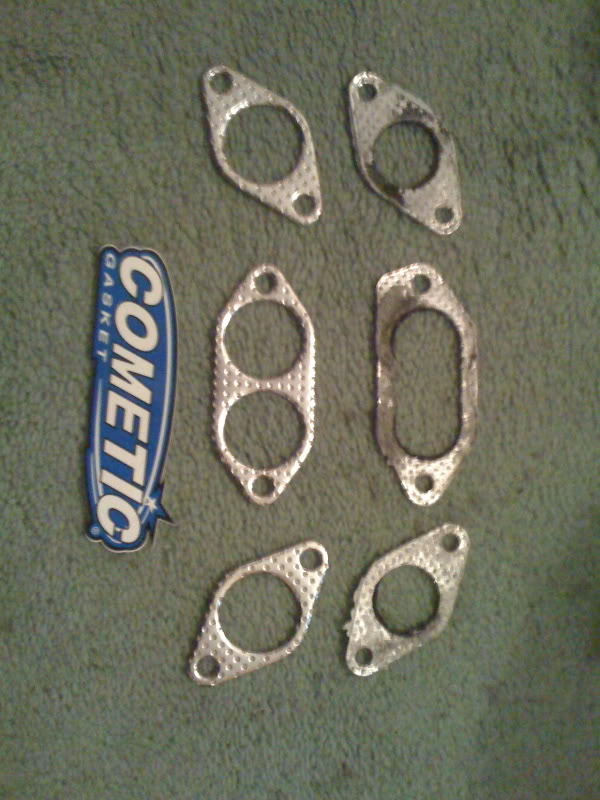 Well its been a productive day, friends mannion KP and adamB turned up and helped me out with the rolling road sesh at torque of the devil.

It didnt take long for Chris Todd to realise what the idling issue was, the fact that there were no idle jets or holders, he was surprised it even started wiithout them. luckily KP let me borrow his jets and we went from there.

The first couple of runs revealed multiple oil leaks from the breather pipe rocker cover and the oil sender switch, after adding jubilee clips and a new sender, Chris set about setting it up.

Run after run the engine was struggling to make any real figures with the most being 108bhp, he also noticed the undersized chokes (30mm) which are restricting it massively, and need to be replaced.

The engine is breathing very heavy so he also did a leak down test that revealed that the engine is pretty tired and so will need a freshen up to achieve big power. Not an ideal result but at least i know how to get it running ok for the summer, and he suggested ways of improving the performance. I need to decide whether I attempt to supercharge this engine with omex management, or build up the spare block with a freak power knife edged crank and other trick bits. this wont happen until next winter, but it will need to be done at some point.

I need to order the chokes, idle jets, holders, and some other bits and bobs.

Oh and the orange paint burn off around the exhausts 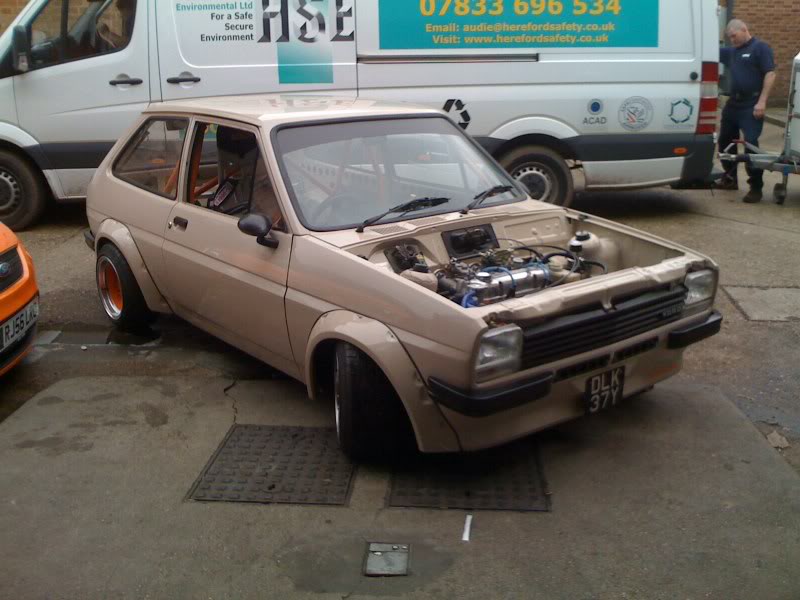 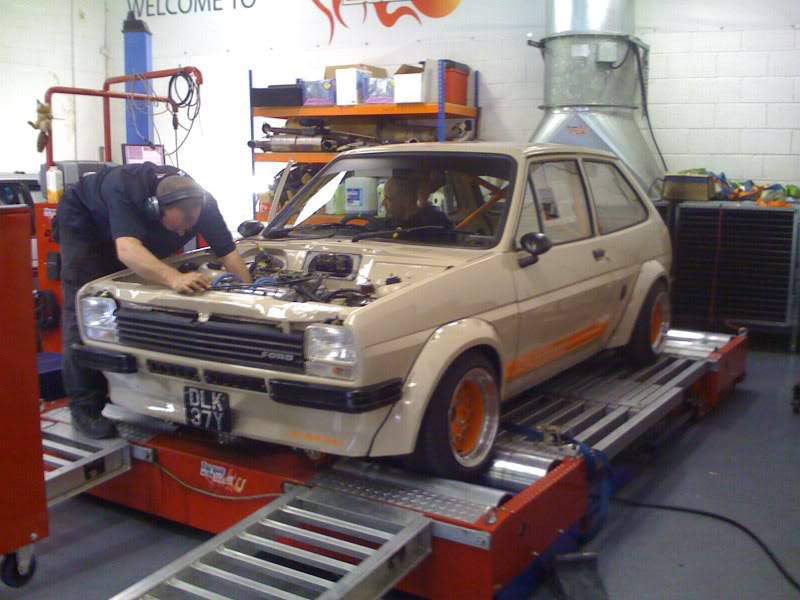 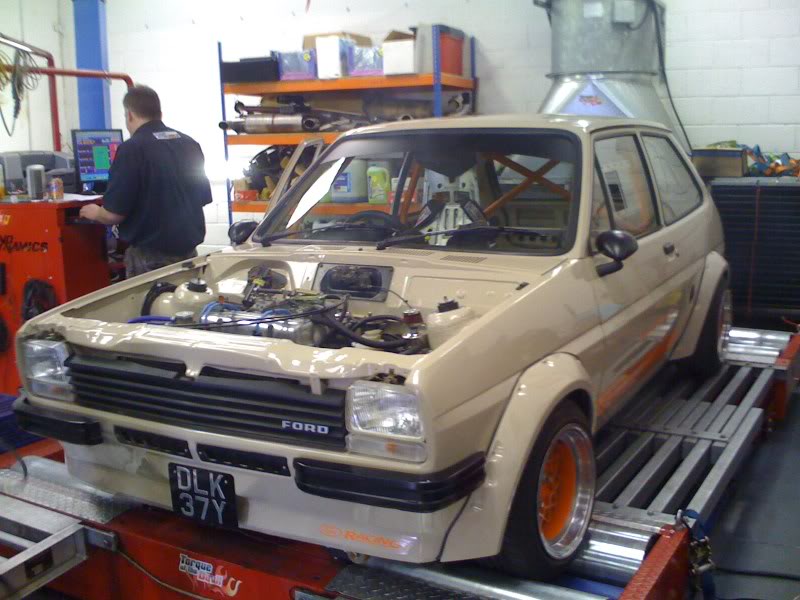 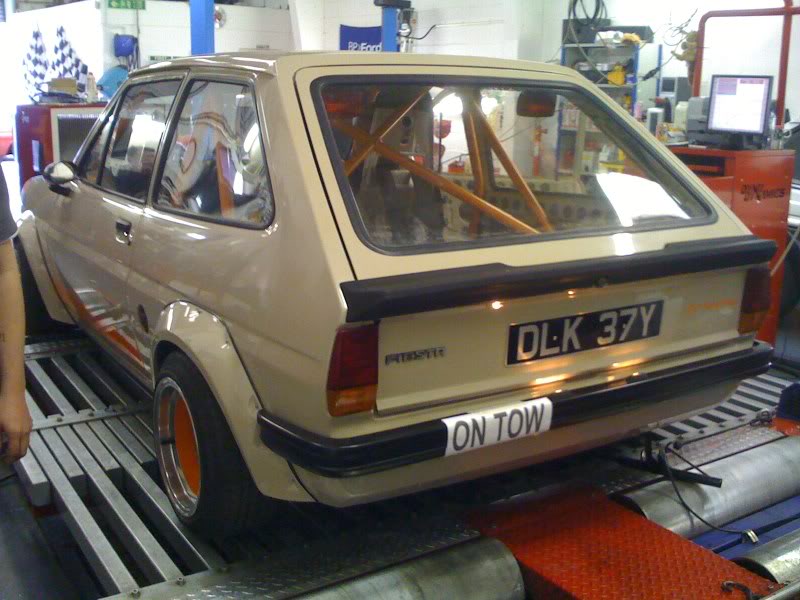